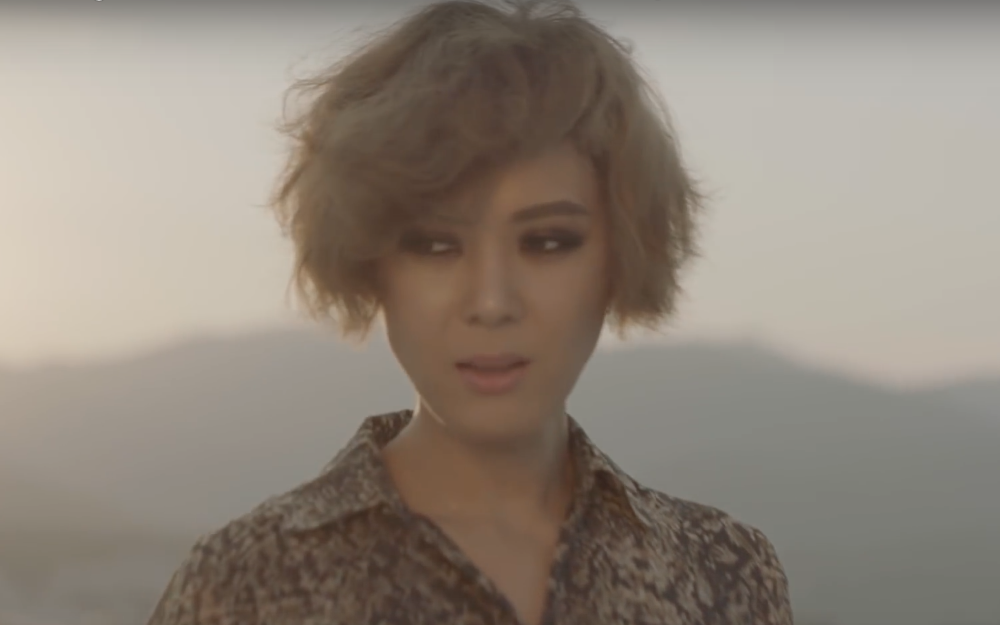 Following their releases with EXO’s Chanyeol and and SISTAR’s Hyorin, Far East Movement goes back to their roots as Asian-Americans with an inspirational track featuring Yoon Mi Rae.

Released on October 20, “Fighter” not only encourages people to not give up, but it also pays “respect to the early Korean and Asian immigrants that were either forced here from conflict or came here with a dream.” Far East Movement explains that their group could not exist without the sacrifices these people made, and that this song is symbolic of their identity.

They also mention that Yoon Mi Rae’s featuring is also meaningful because she’s also a fighter who has “credibility and longevity in the Korean music scene” because of her drive and skills.

Check out the track below and let us know what you think!

FAR EAST MOVEMENT
Yoon Mi Rae
How does this article make you feel?