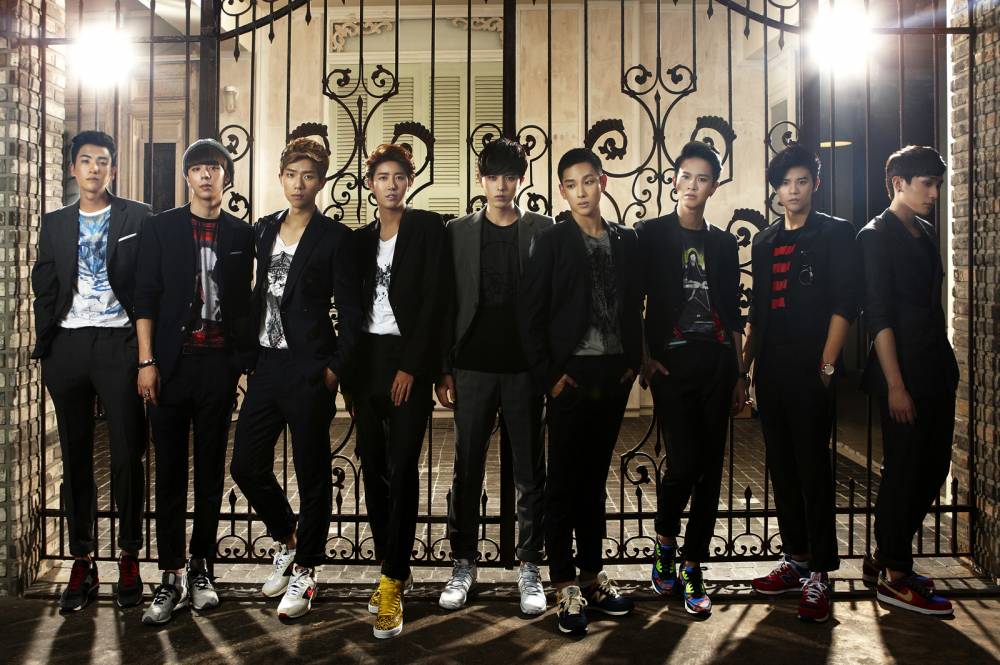 Boy group ZE:A, which includes Im Siwan, Park Hyung Sik, Kwanghee, and Kim Dong Jun, has been surrounded by rumors that their contract with Star Empire Entertainment has ended.

On October 20, a source from the agency denied the rumors. “ZE:A still has time left on their contract,” they said. “The rumor that they are free agents (FA) is not true. Right now the members are discussing [their contract] among themselves. We will take legal action against any agencies who try to contact a celebrity who is still under our contract.”

Previously a media outlet had reported that ZE:A’s contract would expire in December and they would become free agents and likely disband the group.

ZE:A last released music together last September with the highlight album “Continue.” Members Minwoo and Taehun are completing their mandatory military service while the other members have been divided among various solo activities.