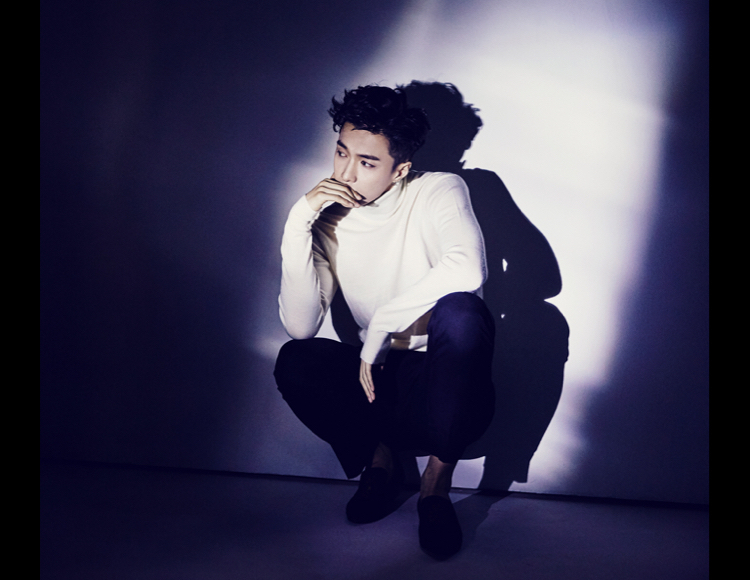 The long-awaited day is finally here!

EXO’s Lay will officially be releasing his first mini album simultaneously in Korea and China on October 28 at 1 a.m. KST.

As hinted at the end of the music video for his pre-release track “what U need,” the mini album will be titled, “LOSE CONTROL” and will consist of six Chinese tracks. Lay personally took part in the composition and arrangement of as well as writing lyrics for all the songs, making this release even more special.

The singer is already seeing great success even before the album’s release, with “what U need” topping charts worldwide and reaching 1 million views on YouTube in less than 24 hours.

Are you excited to see what Lay will come out with?