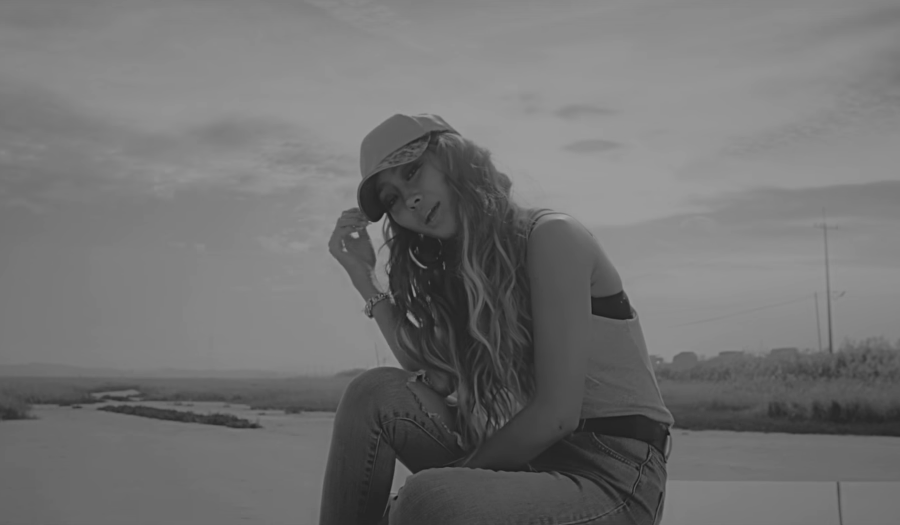 Watch: SISTAR’s Hyorin Exudes Laid-Back Charisma In Teaser For “Love Like This”

With her solo comeback just around the corner, SISTAR’s Hyorin drops a teaser for her upcoming release featuring rapper Dok2.

Unveiled on October 21, the simple video features the singer in various black-and-white solo shots. As fierce as she looked in her concept photo, the song, “Love Like This,” appears to be more mellowed out with a calmer melody that highlights Hyorin’s signature voice.

This music video reportedly will be the first of three, each sporting a distinctly different concept.

“Love Like This” will drop on October 26 at midnight KST, followed by a release on November 1 featuring Jay Park. Her whole album will be revealed on November 8.