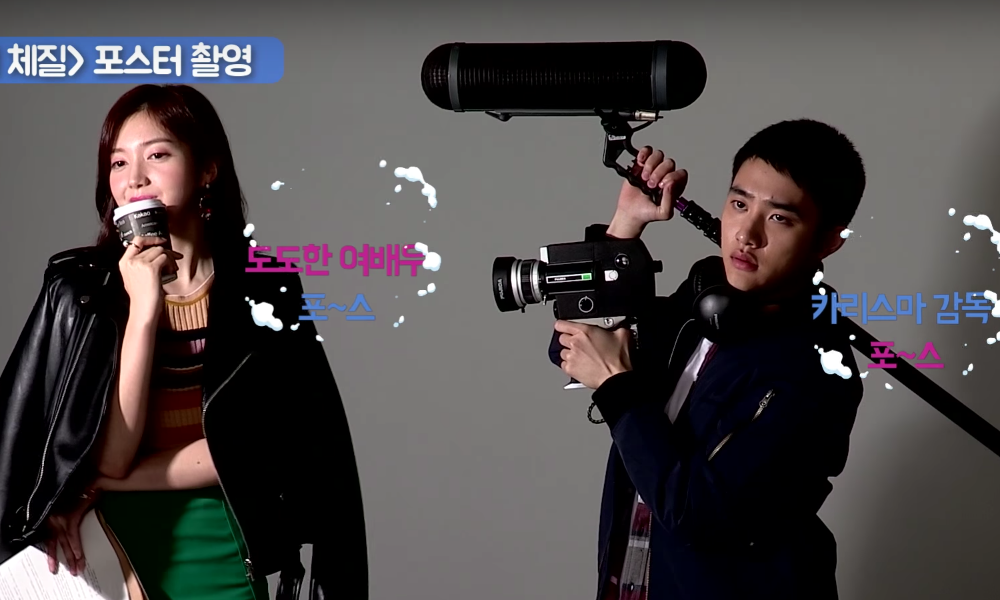 “Positive Physique” (working title) is about Hwan Dong (D.O.), a film major who preparing for his graduation project as a movie director. Although his script even wins a grand prize, he faces difficulty after difficulty while trying to finalize the film. He asks his ex-girlfriend Hye Jung (Chae Seo Jin) to play the main role in his production, who is understandably flabbergasted at his brazen request. 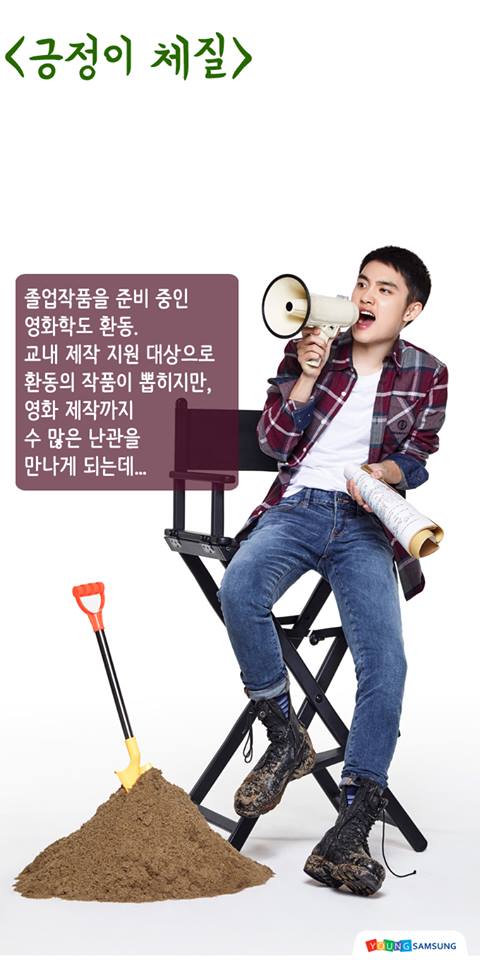 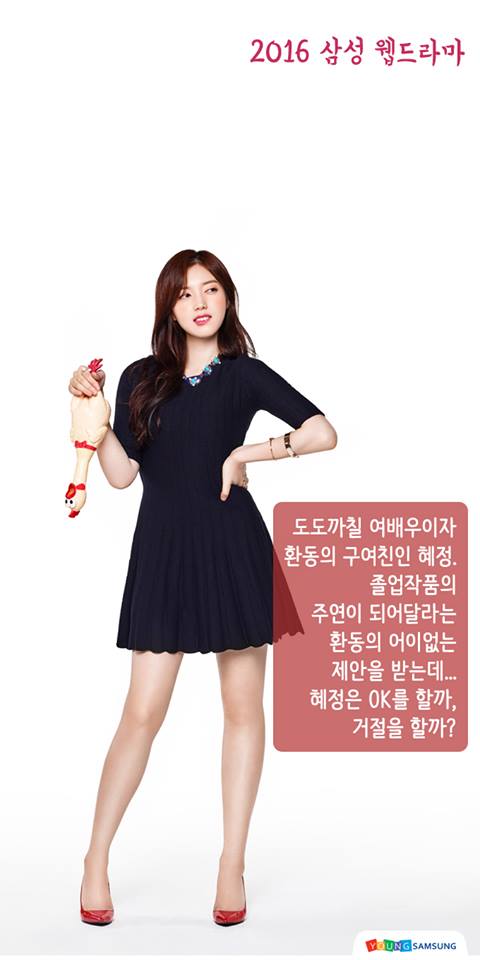 During the photo shoot for the poster as well as the first script reading, the two leads show off their dynamic chemistry as they get into character as their sassy counterparts. Both of them look serious as they monitor themselves and each other.

Will you be catching the premiere of “Positive Physique” when it airs on October 31?

EXO
D.O.
Chae Seo Jin
How does this article make you feel?