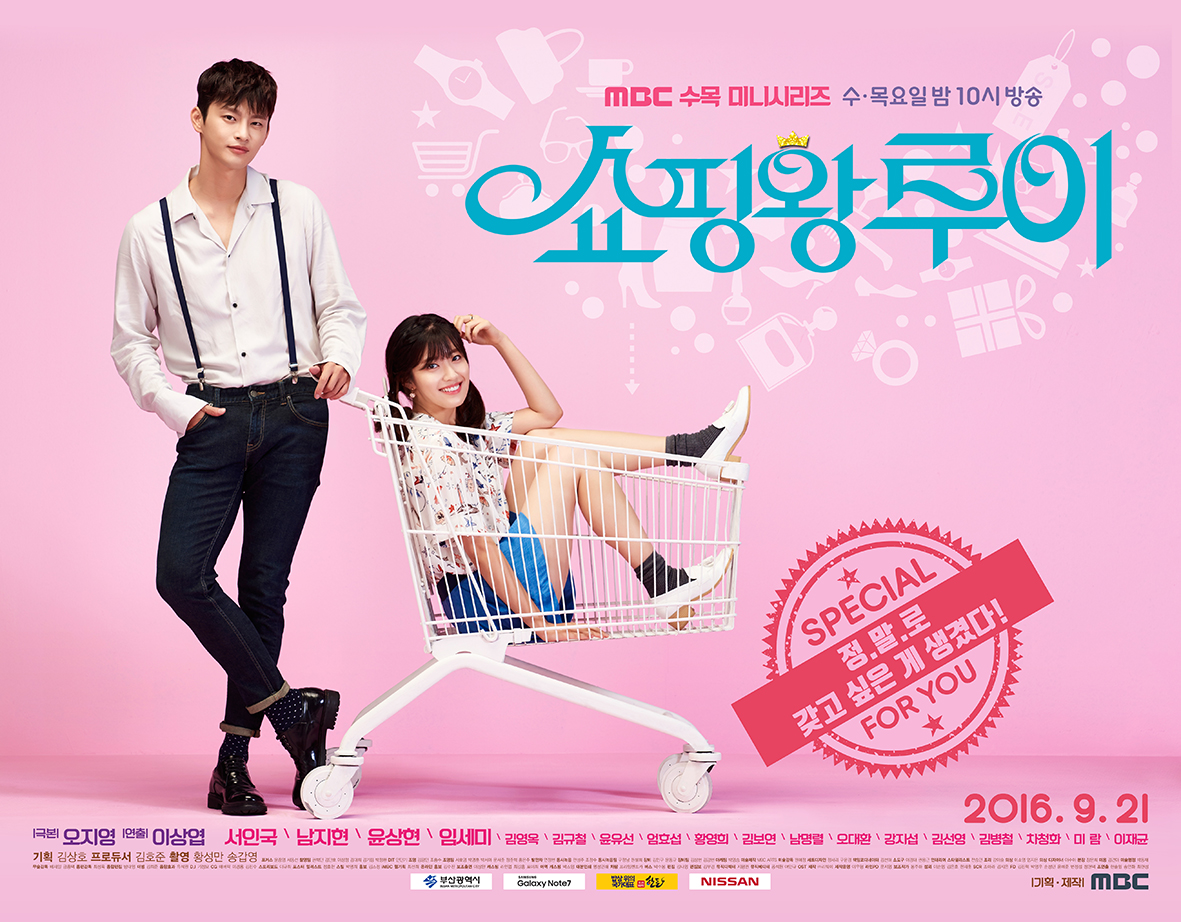 On its first episode, broadcast on September 21, it had the lowest ratings of all the dramas in its time slot (5.6 percent). By Episode 7, it had reached the double digits with 10 percent, and recently it broke its own record with 10.7 percent in Episode 9.

Episode 9 aired on October 20 in the same time slot as SBS’s “Don’t Dare to Dream (Jealousy Incarnate).” The SBS drama beat out “Shopping King Louie” but only by a margin of 1.1 percent, making the MBC drama a strong contender for the future crown.

“Shopping King Louie” tells the story of a chaebol heir named Louie (Seo In Guk) who loses his memories and is taken care of by Go Bok Sil (Nam Ji Hyun). The drama focuses on the cute relationship between the two characters, and both Seo In Guk and Nam Ji Hyun are showing off their stable acting chops despite this being Nam Ji Hyun’s first time as the female lead in a major public broadcasting channel drama.

Catch the first episode of “Shopping King Louie” exclusively on Viki below!

Shopping King Louie
How does this article make you feel?