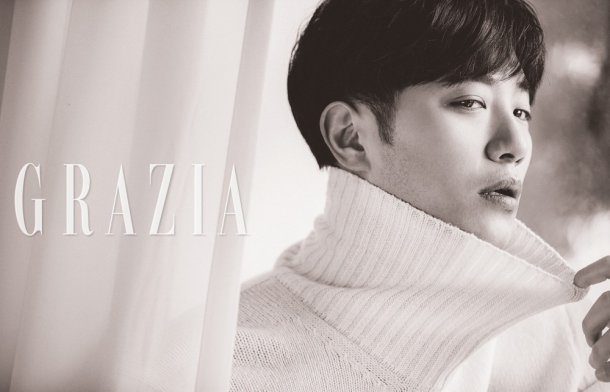 Jin Goo may have stolen the hearts of fans worldwide as Seo Dae Young in “Descendants of the Sun,” but the actor himself remains humble when talking about the love he received in return.

In a recent interview and photo shoot with Grazia magazine, the actor says, “While it’s true that it was something to be happy and thankful for, I didn’t boast about it at all, or say things like, ‘You see this? This is how famous I am.’ I still can’t believe [how much love I received.]”

He goes on to explain that he knows that fame and love is fleeting, and that more than anything, he just wants to be able to act until the day he dies. “As I get older, I know that memorizing lines and overnight filming will be more difficult, but I want to be able to act for a really long time if possible,” Jin Goo explains. 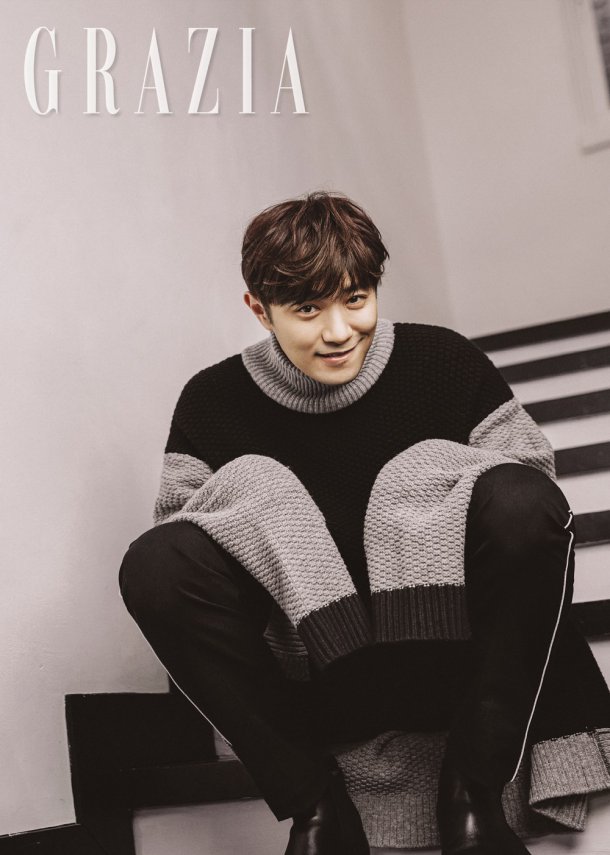 The actor also touches on his newest project “Night Light” (working title) and what it’s like working with his two co-stars, Lee Yo Won and After School’s UEE. He hints that this drama takes an atypical approach to the world of the rich, as it will feature the two women at the forefront, while he feels that his role is something that’s more commonly seen in the female lead.

The rest of Jin Goo’s photo shoot and interview can be found in the November edition of “Grazia.”

Descendants of the Sun
Jin Goo
Grazia
How does this article make you feel?