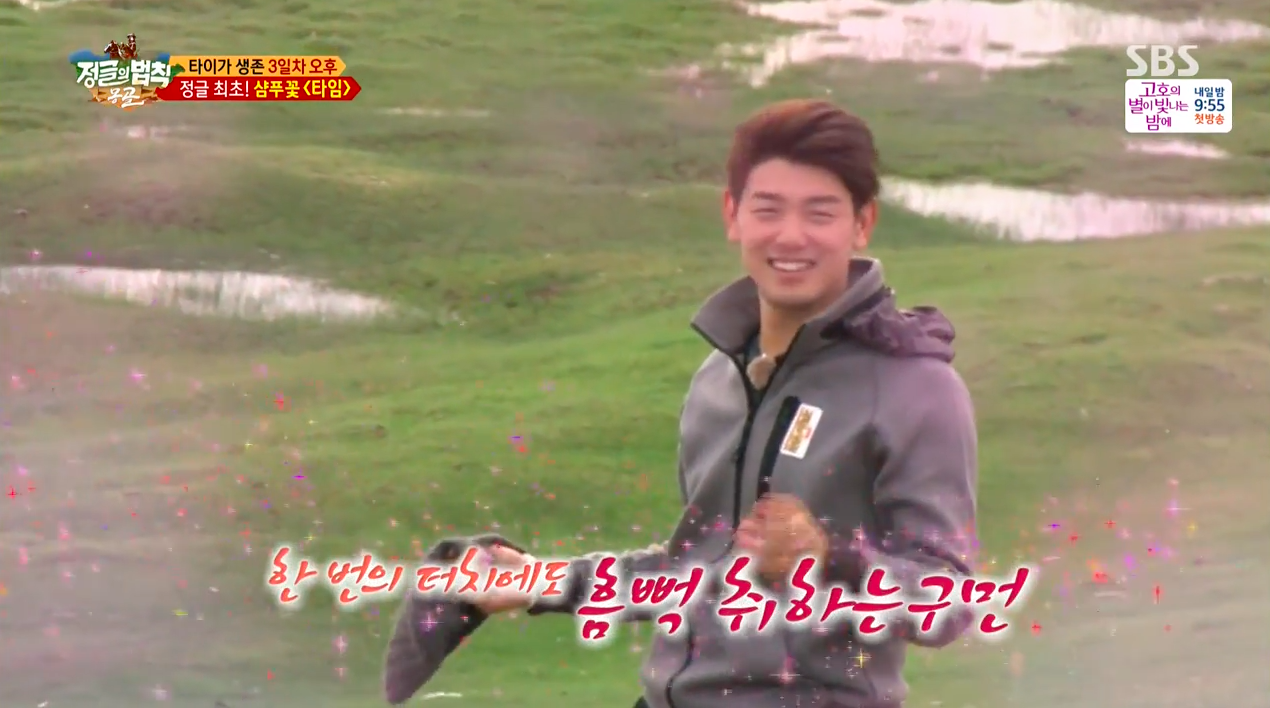 Watch: Eric Nam Is Just As Lovable While Roughing It In Mongolia On “Law Of The Jungle”

Regardless of what country he’s in, it looks like you can’t help but smile when you see Eric Nam!

Kim Byung Man and the team must sleep outside and they wake up looking disheveled. As he wakes up, Eric Nam sleepily announces to the camera like a reporter, “This is Eric Nam, who lives in Mongolia.” 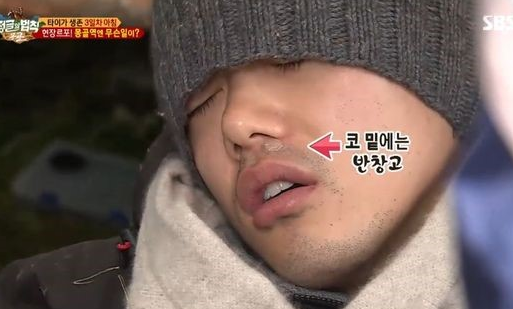 Lee Chun Hee, Park Seo Young and Eric Nam decide that they will go hunt for ducks and so they ride on horses to find them. Although the three on horseback make for an impressive picture, Eric Nam’s horse is the only one who refuses to listen to him and so he ends up having to get off the horse and lead it along. 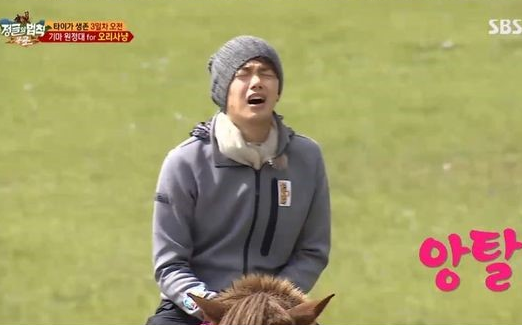 Even after arriving at the lake where the ducks are, they realize that it was much too difficult. The sling shot that they brought to shoot them was too weak and the lake was surrounded by bugs. In turn, they give up on hunting ducks and instead go rest on a grassy hillside, where they discover an herb that is used in shampoo. 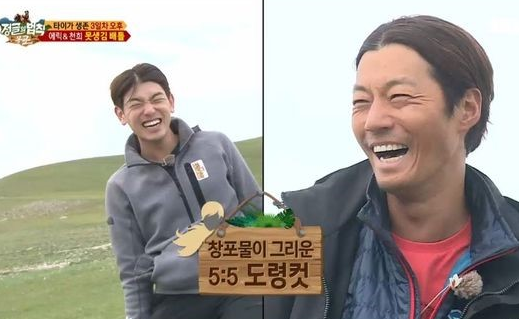 Lee Chun Hee and Eric Nam have a competition to see who can be the funniest with their unwashed hair and the results are quite hilarious! Eric Nam gets a bit goofy towards the end which makes the others laugh, and he yells, “I’m hungry!”

Check out funny clip below!

Eric Nam
Law of the Jungle
How does this article make you feel?