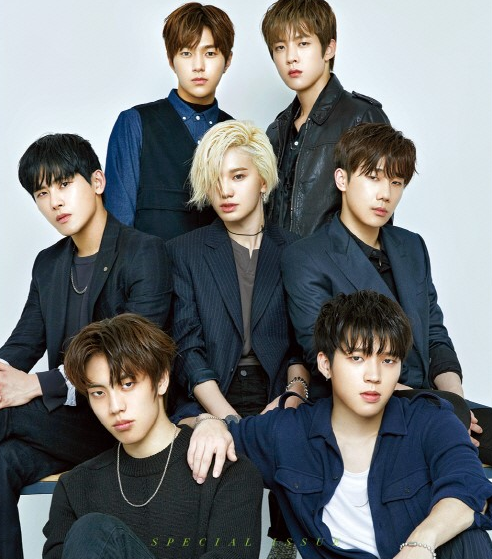 INFINITE Opens Up About Their Teamwork And The “7-Year Jinx”

The members of INFINITE share their secrets to overcoming the seven-year jinx that befalls many idol groups in the K-pop scene during a recent pictorial with The Star magazine.

As the cover models, the guys look handsome and captivating with their simple and dandy looks, even without the glamorous stage make-up and outfits. 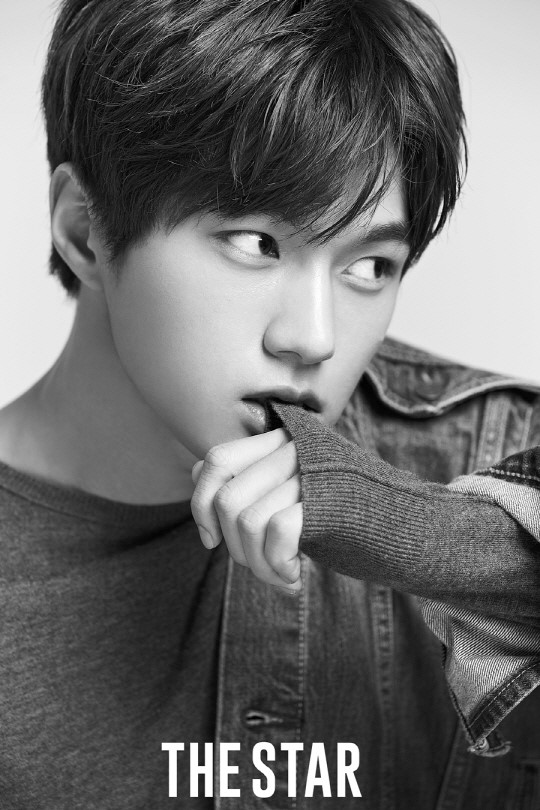 While they haven’t quite passed the seven-year mark yet, INFINITE is confident that they can overcome the infamous “jinx.” In the accompanying interview, member Sungyeol explains, “We argued a lot in the past but now we’re one family. We know each other’s hearts even just by looking at each other.”

L also previously addressed this topic, and talked about how the members are open with each other. 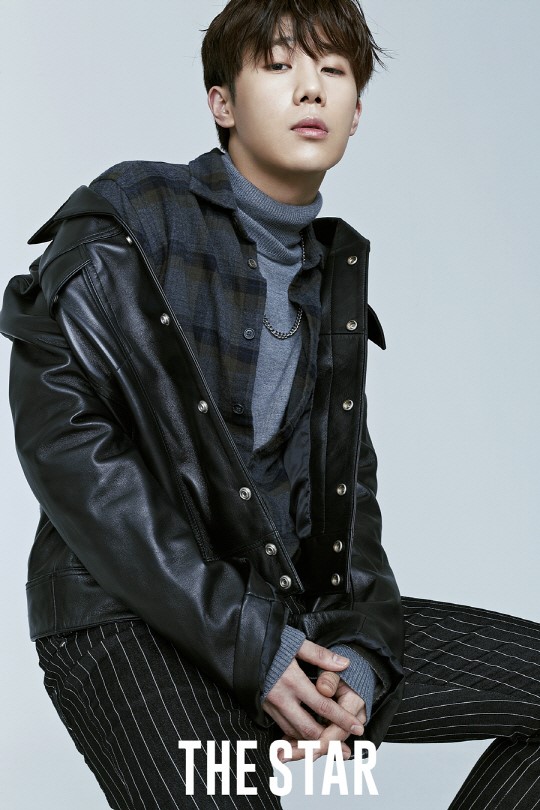 Sunggyu says, “We are no longer considered young as idols. It makes us work a bit harder. We want to be able to stand on stage even after ten years.” 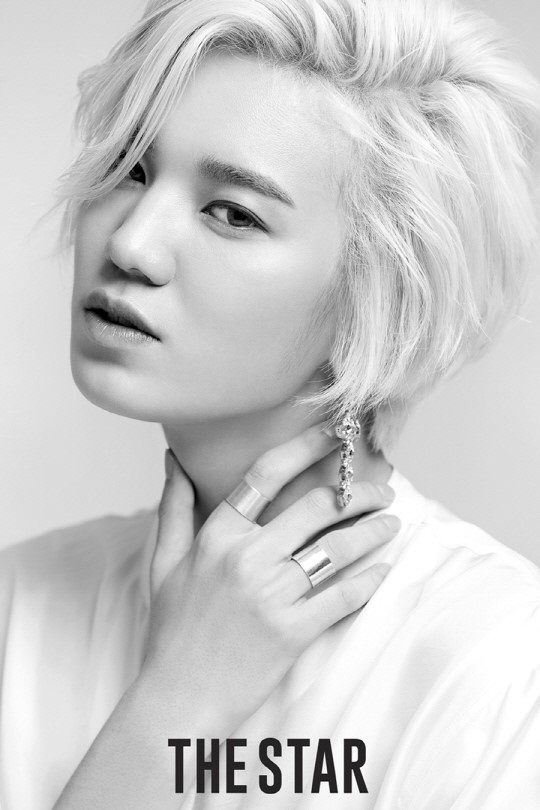 Sungjong also talks about his diet, saying, “It was really hard when I was on the diet but I persevered because I wanted to show a good side of myself. Maybe that’s why they call me ‘fairy-dol’ these days.”

The rest of INFINITE’s photo shoot and interview will be available in the November edition of The Star.

INFINITE
The Star
How does this article make you feel?