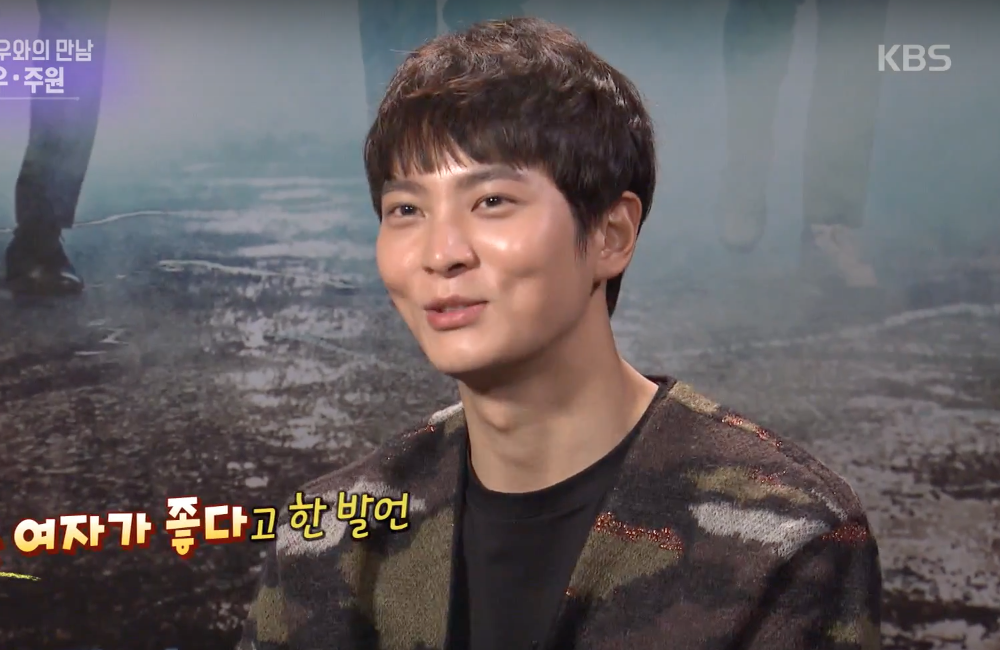 During an interview with KBS2’s “Entertainment Weekly,” Joo Won encounters a blast from the past when an old answer of his comes back to haunt him.

Mentioning that it’s still a topic people associate with the actor today, reporter Kim Tae Jin brings up something Joo Won said six years ago during an appearance on KBS2’s “Happy Together.” 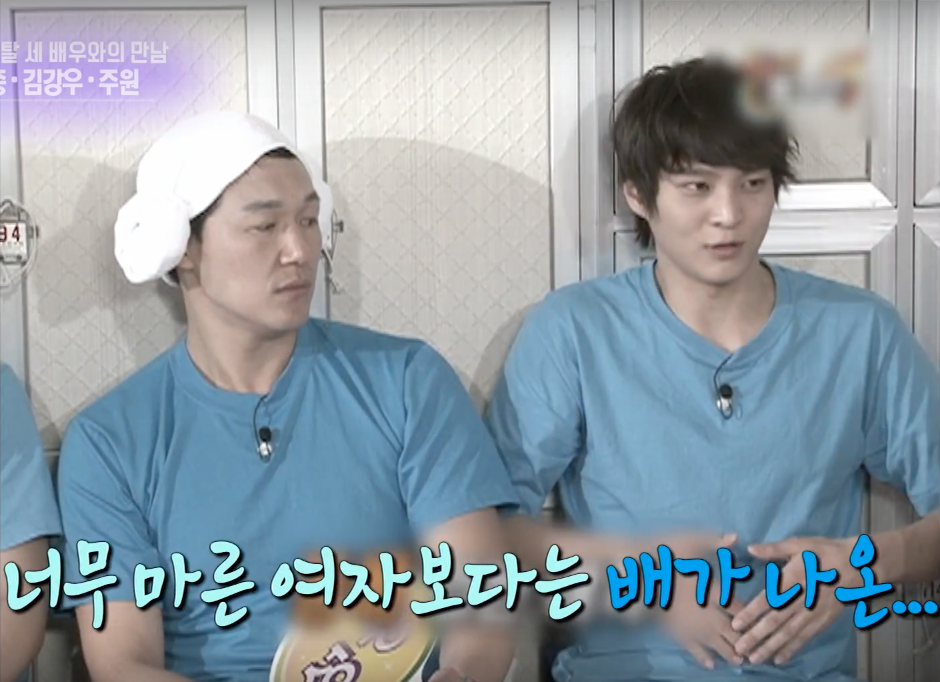 At the time, he supposedly said, “I prefer girls with a little more tummy than girls who are too skinny,” when asked about his ideal type.

Amazed that it’s still mentioned years later, Joo Won clarifies that he meant that he doesn’t mind if the girl is skinny or on the heavier side and that their weight doesn’t matter, but it got twisted into, “He only likes heavier girls,” somewhere down the line.

Entertainment Weekly
Joo Won
How does this article make you feel?