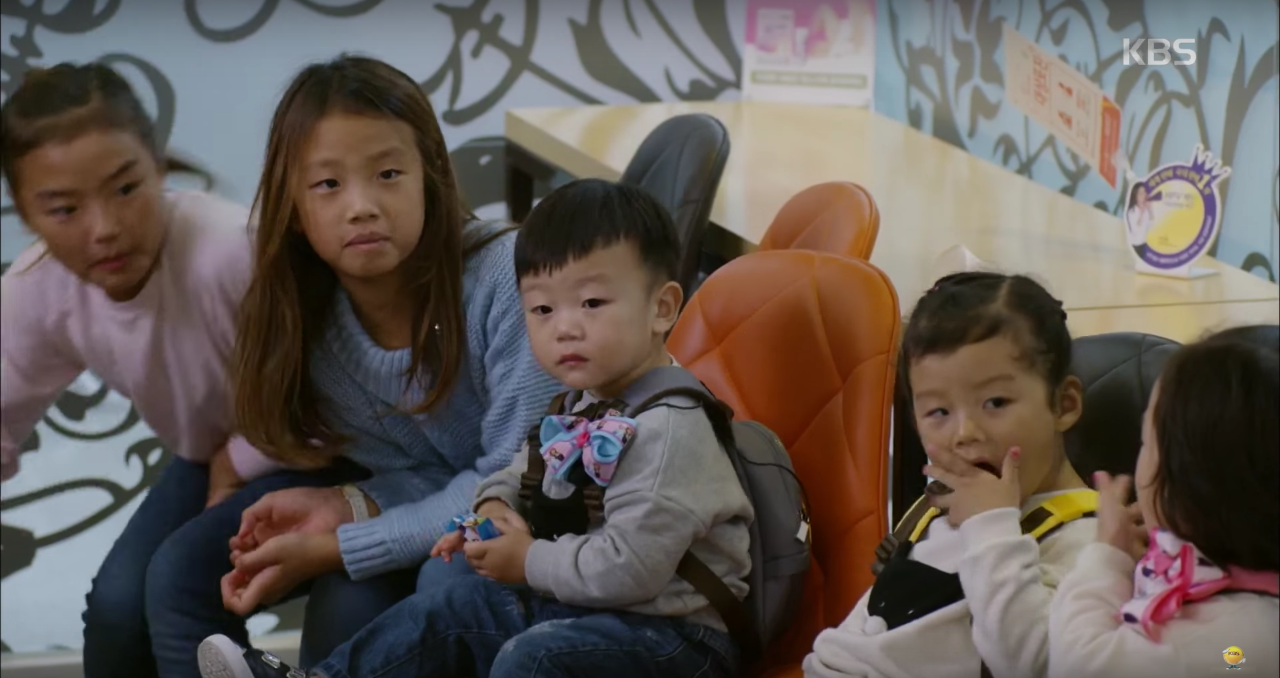 During the October 22 episode of KBS2’s “Laurel Tree Tailors,” a surprising quintet makes a welcome appearance.

Bok Sun Nyeo (Ra Mi Ran) and Bae Sam Do (Cha In Pyo) are at a gynecology center, worried about their unborn child. However, as it turns out, Bok Sun Nyeo was never actually pregnant, and it was all her imagination.

Furious at the situation, Bae Sam Do yells at his wife and is about to leave her behind, when he sees a family of five children. “How many kids did they even have?,” he mutters in jealousy, before storming out. 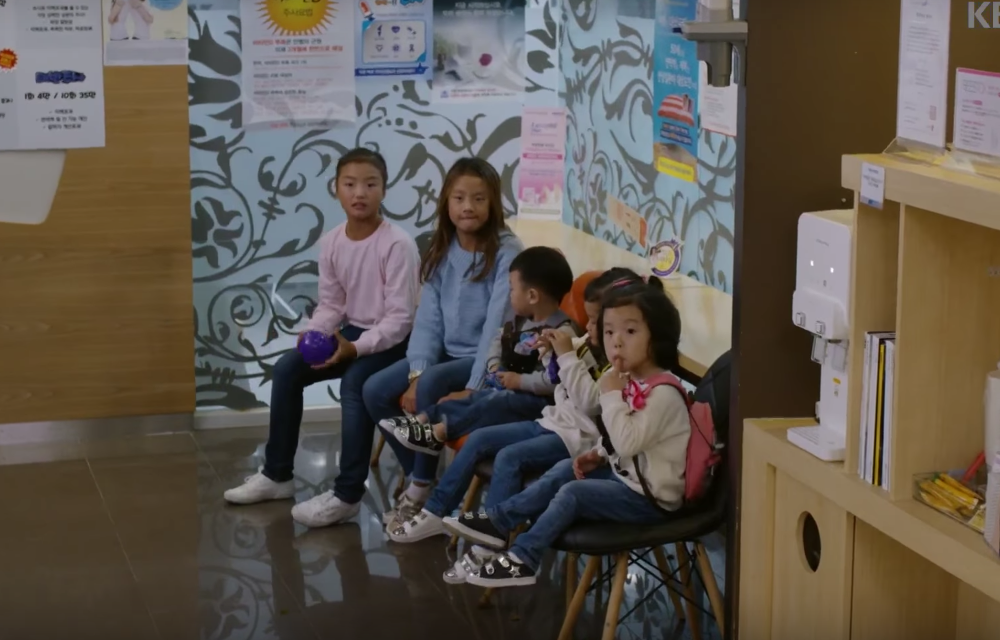 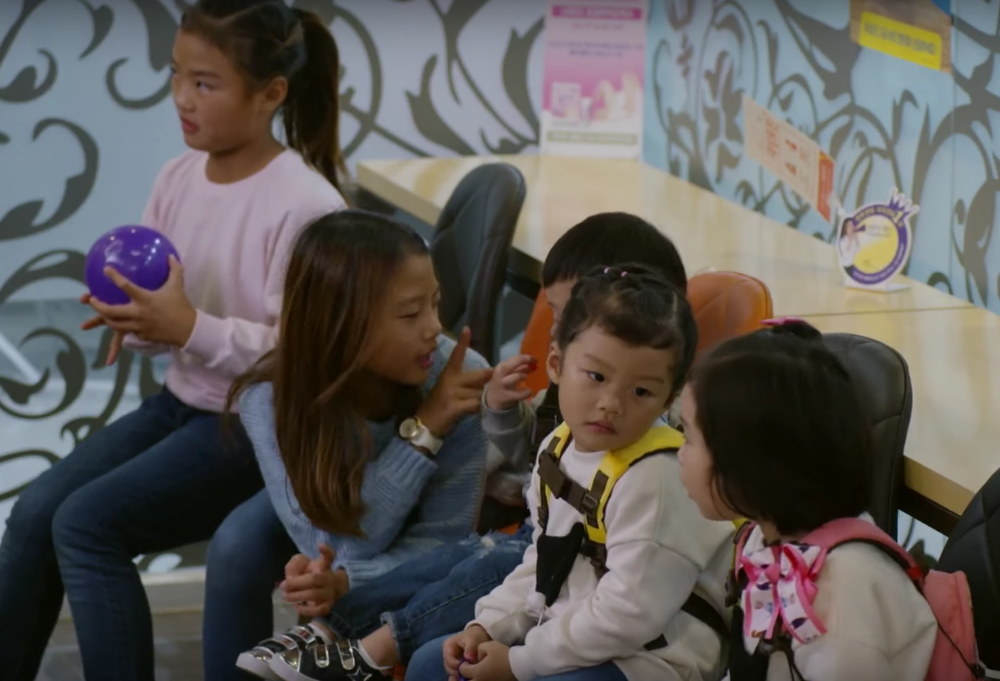 Meanwhile, Bok Sun Nyeo smiles sadly at the kids, who are none other than Lee Dong Gook‘s real-life children! Daebak, Seol Ah, Soo Ah, Jae Shi, and Jae Ah sit side-by-side, interacting with each other, in their brief cameo appearance.

Watch the whole episode on Viki below!