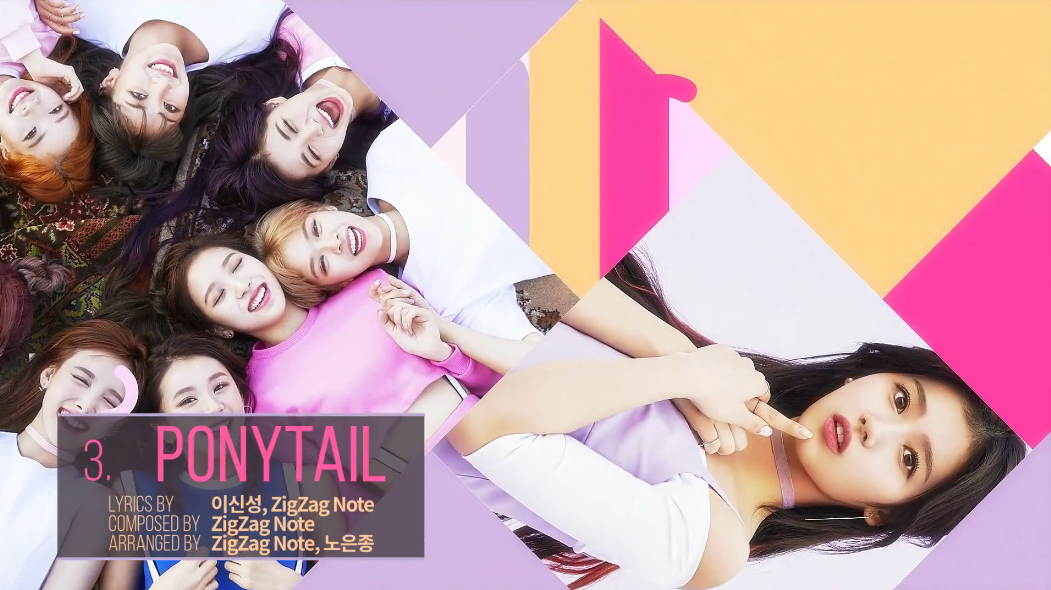 TWICE is giving us a brief listen to each of the songs on their upcoming mini album!

The hit rookie group will be making a comeback on October 24 at midnight KST with their new mini album “TWICEcoaster: Lane 1,” which features seven tracks in total. On October 23, they uploaded a video that shares a preview of all the songs on the album, including their title track “TT,” “1 to 10,” “Ponytail,” “Jelly Jelly,” Pit-a-Pat,” “Next Page,” and “One in a Million.”

Give the tracks a listen here!

With less than one day left until TWICE’s comeback, are you counting down the hours until their return?