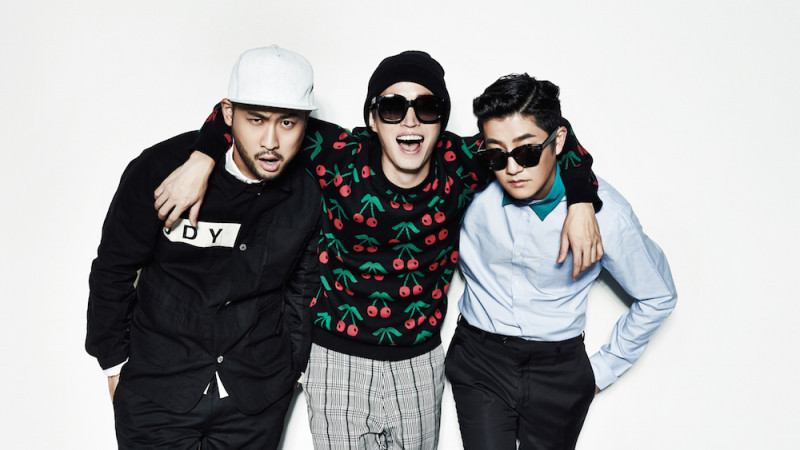 Epik High made their debut with their ground-breaking album “Map of the Human Soul” in October of 2003. They have since become one of Korea’s most popular and influential hip hop groups, building up a huge fanbase worldwide as well as receiving critical acclaim for their work. Their most recent album was their eighth full album “Shoebox” in 2014, although they put out an OST for the drama “Scarlet Heart: Goryeo” with Lee Hi last month. Tablo is also currently managing and producing artists such as Hyukoh, The Black Skirts, and more as the head of the label HIGHGRND, which also produced Lee Hi’s 2016 album “Seoulite.”

On October 23, the hashtag “happy13irthdayEH” was trending on Twitter in Korea. Tablo shared a screenshot of the hashtag at number five, and wrote as the caption, “I was so surprised when I saw the trending topics… Thank you so much.”

He goes on to promise that the group will return with an album that we can listen to for a long, long time, as long as it’s taking to create. He then tweeted again to thank fans for always hanging in there.

Tablo also shared a photo of the trio to his Instagram with the message, “Thank you for every moment of the last 13 years.”

Thanks for thirteen years of amazing music so far, Epik High!