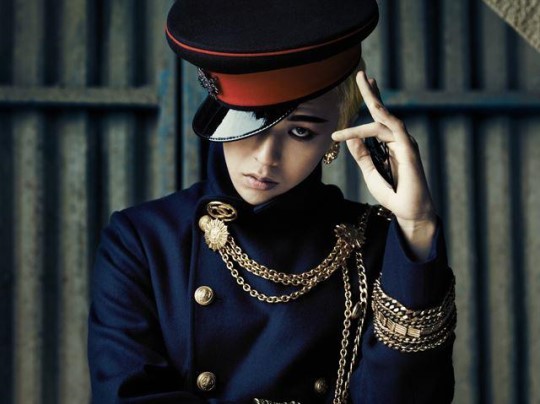 G-Dragon has been named among the list of artists likely to receive the Prime Minister’s Commendation at the 2016 Popular Culture and Arts Awards.

This is the seventh time the annual awards ceremony has taken place and it is jointly hosted by the Ministry of Culture, Sports, and Tourism and the Korea Creative Content Agency.

On October 21, Star News reported that G-Dragon had a high probability of winning the award. He has not yet announced whether or not he will be attending. The ceremony will be held on October 27 and broadcast on Naver V live.