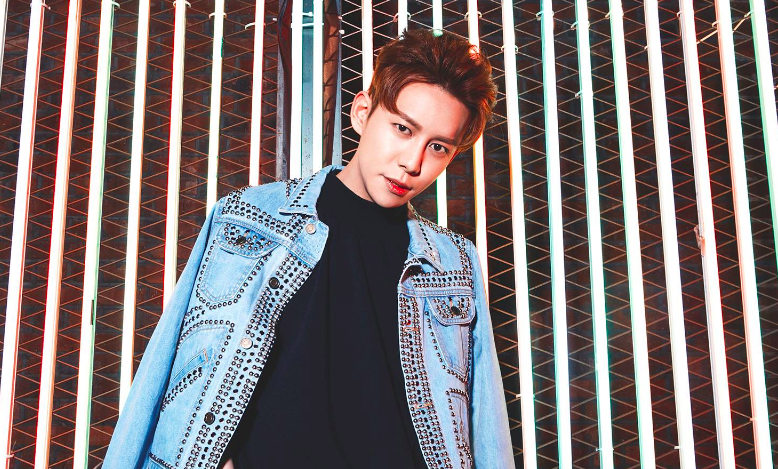 After Park Kyung was revealed to be accepted as a member of Mensa, the Block B member revealed the backstory of his application on tvN’s “Problematic Men.”

On the upcoming episode of “Problematic Men,” the cast members congratulate Park Kyung on his new membership.

“Why did you take the test without telling anyone?” asks Jun Hyun Moo, to which Park Kyung replies, “I thought it would be embarrassing if I failed, so I took the test secretly.” He talks more about Mensa, saying, “I originally didn’t have an interest in Mensa. But through ‘Problematic Men,’ I became more interested and took the test.”

He also suggests that the members take the exam as well. “During the exam, I saw a lot of problems that were similar to the ones we solved. I think if the members took the test they would pass 100%. It would be nice if we all took the test,” he says.

Block B
Problematic Men
Park Kyung
How does this article make you feel?