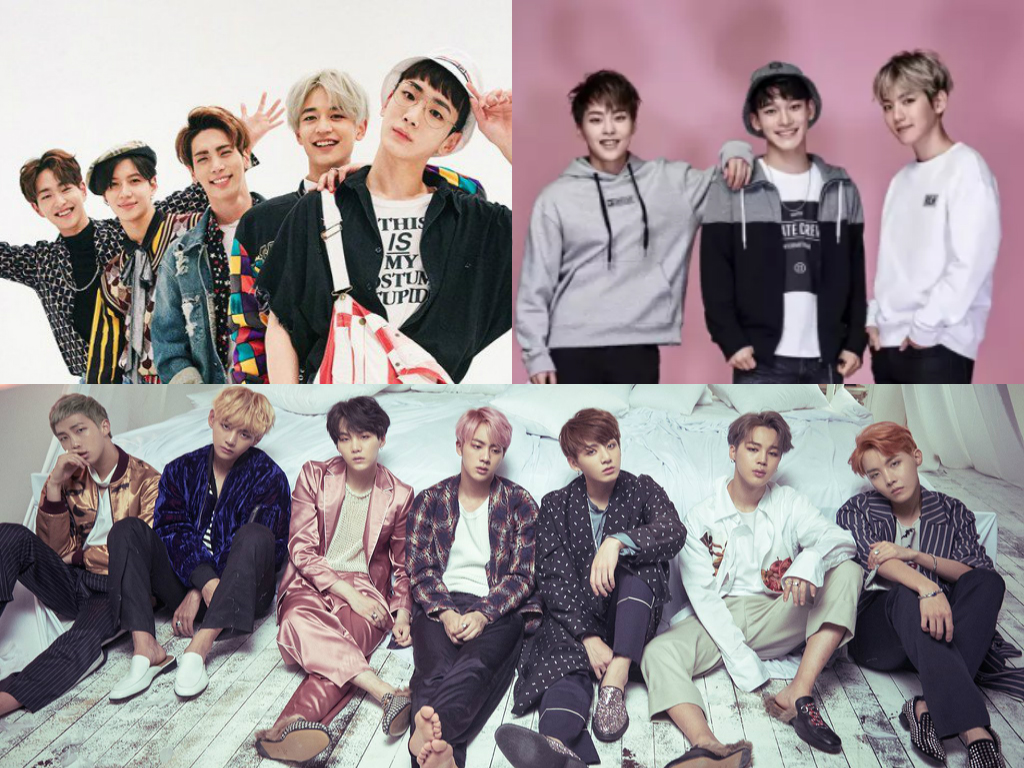 After almost a month of exciting fun and festivities, the 2016 Busan One Asia Festival came to an end with its closing ceremony, the 2016 BOF Dream Concert.

Originally held on October 23, the concert aired on October 30 in lieu of the normal programming for SBS’s “Inkigayo.” It features some of the hottest K-pop groups around, just like the festival’s opening ceremony.

Watch the entire concert below!

Busan One Asia Festival
How does this article make you feel?