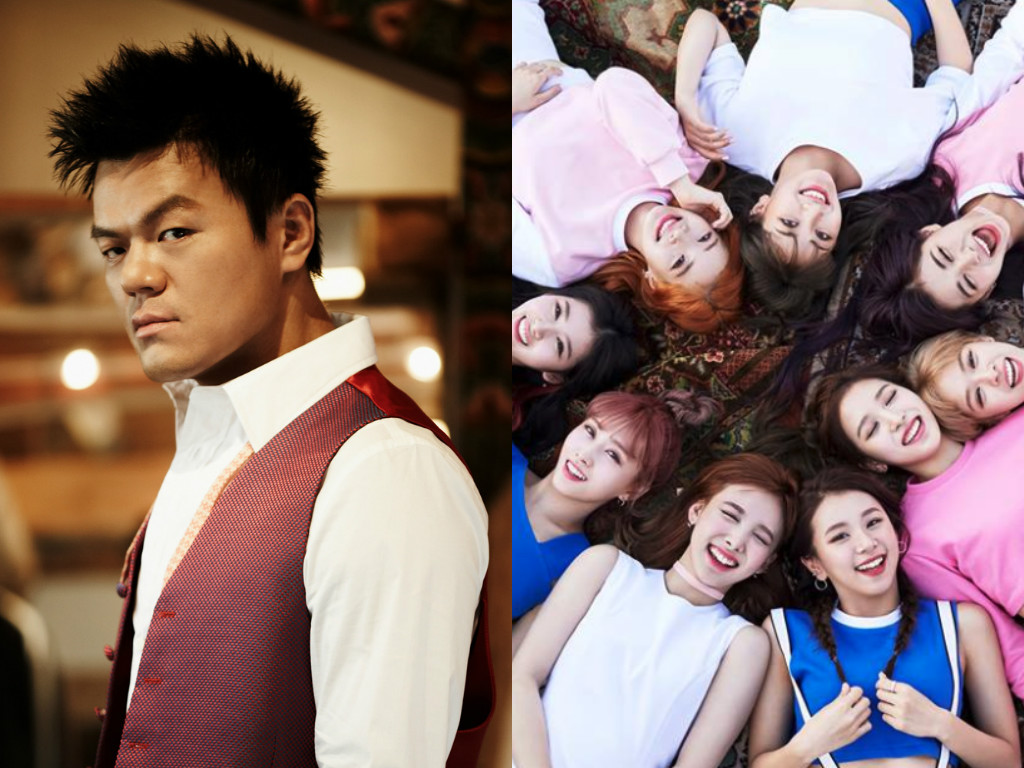 Following the release of TWICE’s third mini album “TWICEcoaster: Lane 1” at midnight KST on October 24, Park Jin Young has expressed his love and pride for the girl group on his Instagram.

The JYP Entertainment founder and producer shared a photo of the TWICE girls sporting outfits for their title track, “TT.”

In the caption, he writes, “You’ve caused a really huge reaction. You’ve worked hard this past year. I hope you’ll always be as you are now.”

He adds in Korean and English, “Pretty, lovely, decent and down to earth…Congratulations on your amazing year!♡”

The group recently celebrated their first anniversary since their debut on October 20 of 2015. After the release of “TT” on October 24, they achieved an all-kill on the charts!

Support the artist by buying TWICE - Vol.3 TWICEcoaster: Lane 1 from YesAsia
TWICE
Park Jin Young
How does this article make you feel?