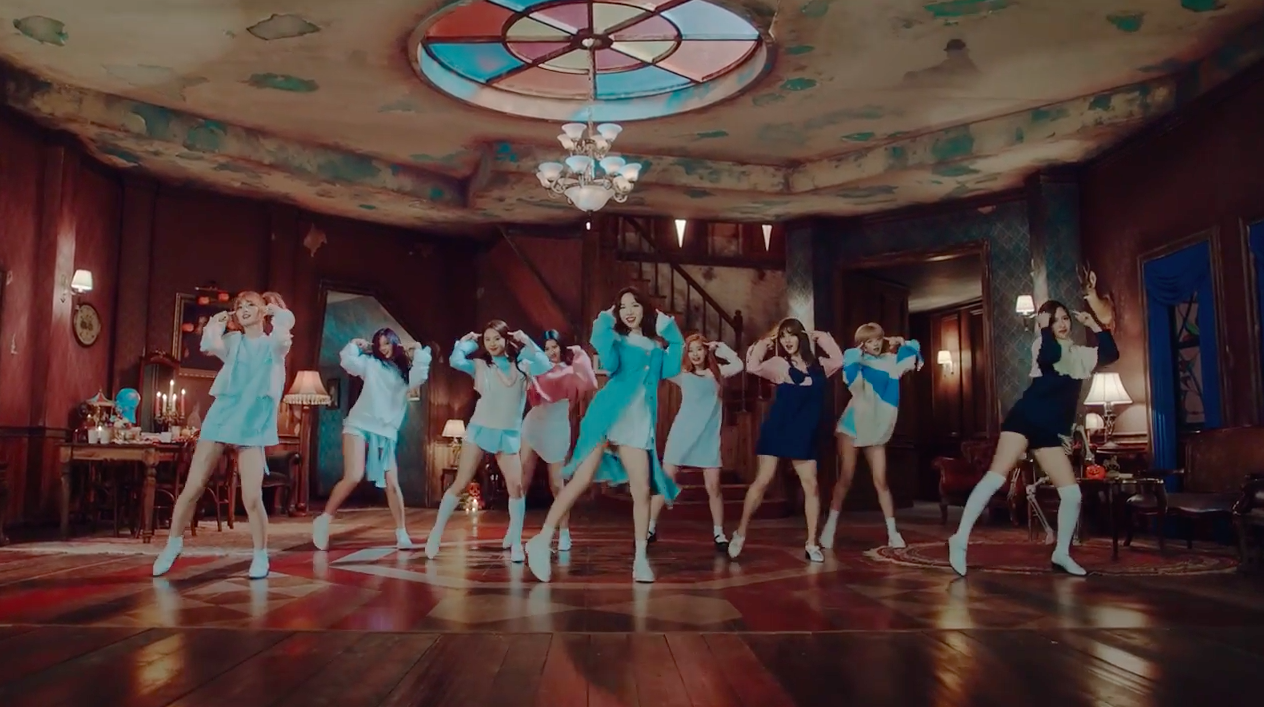 TWICE has swept the real-time charts with their new song “TT”!

“TT” was released on October 24 at midnight KST as the title track off the group’s new mini album “TWICEcoaster: Lane 1.” As of 1:30 KST on October 24, the track is sitting at number one on the real-time charts of Melon, Mnet, Bugs, olleh, Soribada, Genie, Naver, and Monkey3.

The song was written by the same team who created “Cheer Up,” with lyrics written by Sam Lewis, composition by Black Eyed Pilseung, and arrangement by Rado. This is the rookie group’s first comeback since their massive success with “Cheer Up,” and so many are curious to see if this track will be as popular as their previous hit. 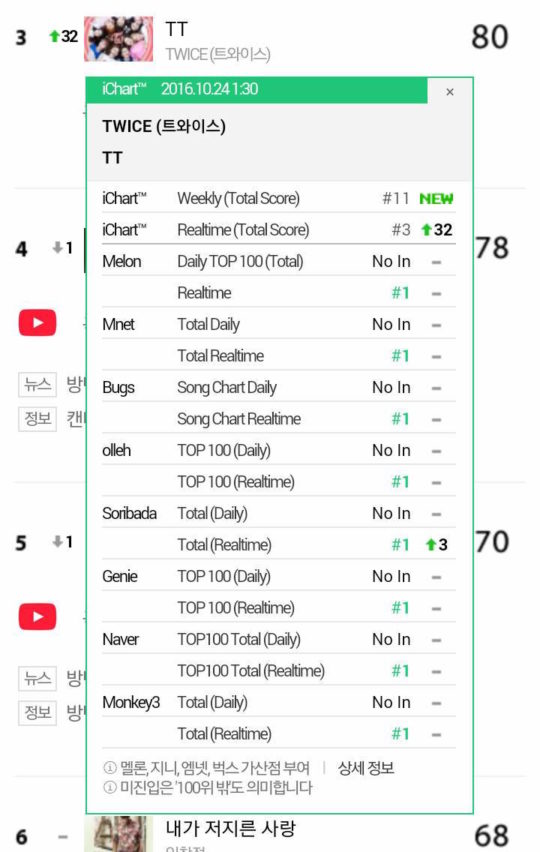 Check out the music video for “TT” here!

What do you think of TWICE’s new song “TT”?

Support the artist by buying TWICE - Vol.3 TWICEcoaster: Lane 1 from YesAsia
TWICE
How does this article make you feel?