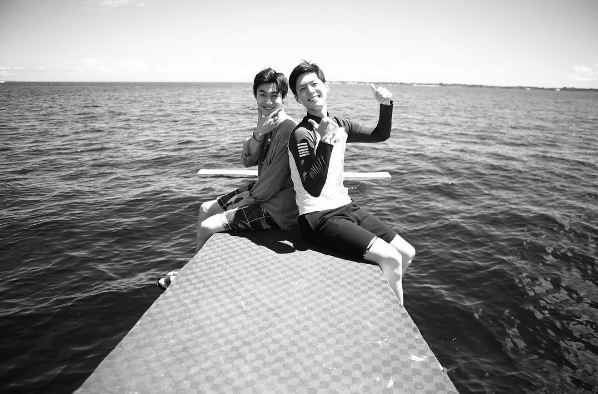 Some of the actors of “Moonlight Drawn by Clouds” have shared more shots from the cast and crew’s reward vacation in Cebu, Philippines!

After posting some photos of the cast and crew at dinner together on October 21, actor Bang Joong Hyun has shared more photos from their trip.

He also uploaded a picture of himself and Park Bo Gum resting on a boat, and jokes that they tried hard to make themselves look cool for the photo, which was taken by Kwak Dong Yeon. “Park Bo Gum does his best when we do staged shots… that’s why I like you,” he writes.

In addition, he posted a photo of himself with Kwak Dong Yeon as they enjoyed the sun during their well-deserved break.

Their co-star Jung Hye Sung also shared a photo of herself having a great time in Cebu to her Instagram. 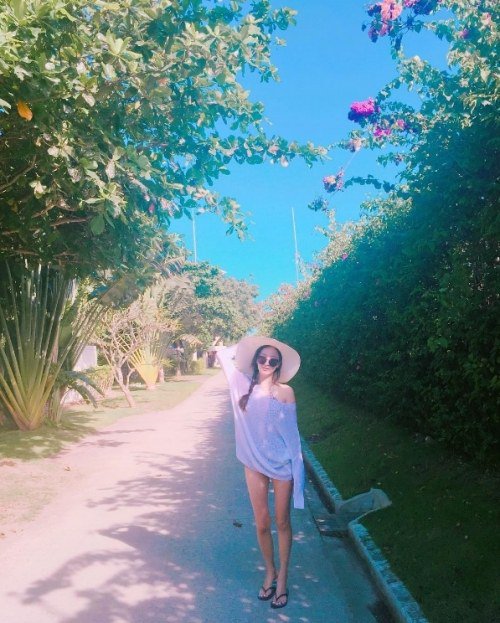 “Moonlight Drawn By Clouds” hit ratings of 23.3 percent at its peak and wrapped up with its finale last Tuesday. The cast and crew left for their reward vacation together on October 21.

Watch the first episode of the hit drama below!

Park Bo Gum
Kwak Dong Yeon
Jung Hye Sung
Love in the Moonlight
How does this article make you feel?