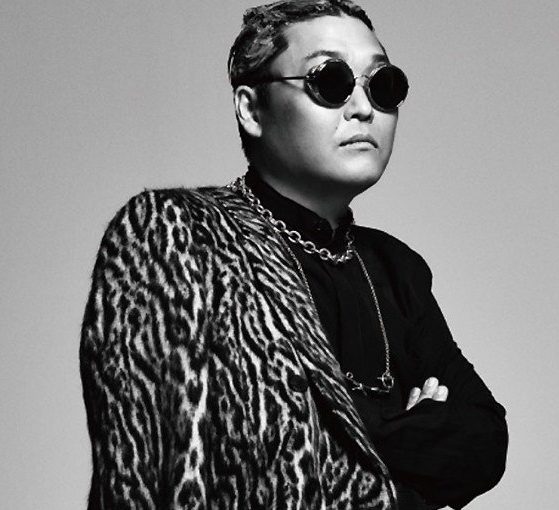 PSY is planning on filming a music video for a new track!

The singer’s agency YG Entertainment released the news on October 24, saying, “We are progressing with plans for PSY’s upcoming music video for a new song. However, there is nothing concrete regarding his comeback.”

PSY released his seventh full album on December 2015 with his tracks such as “Daddy” and “Napal Baji.” It has approximately been one year since news of his last comeback was released.

Watch the music video for “Daddy” below!

Support the artist by buying Vol. 7 from YesAsia

PSY
YG
How does this article make you feel?