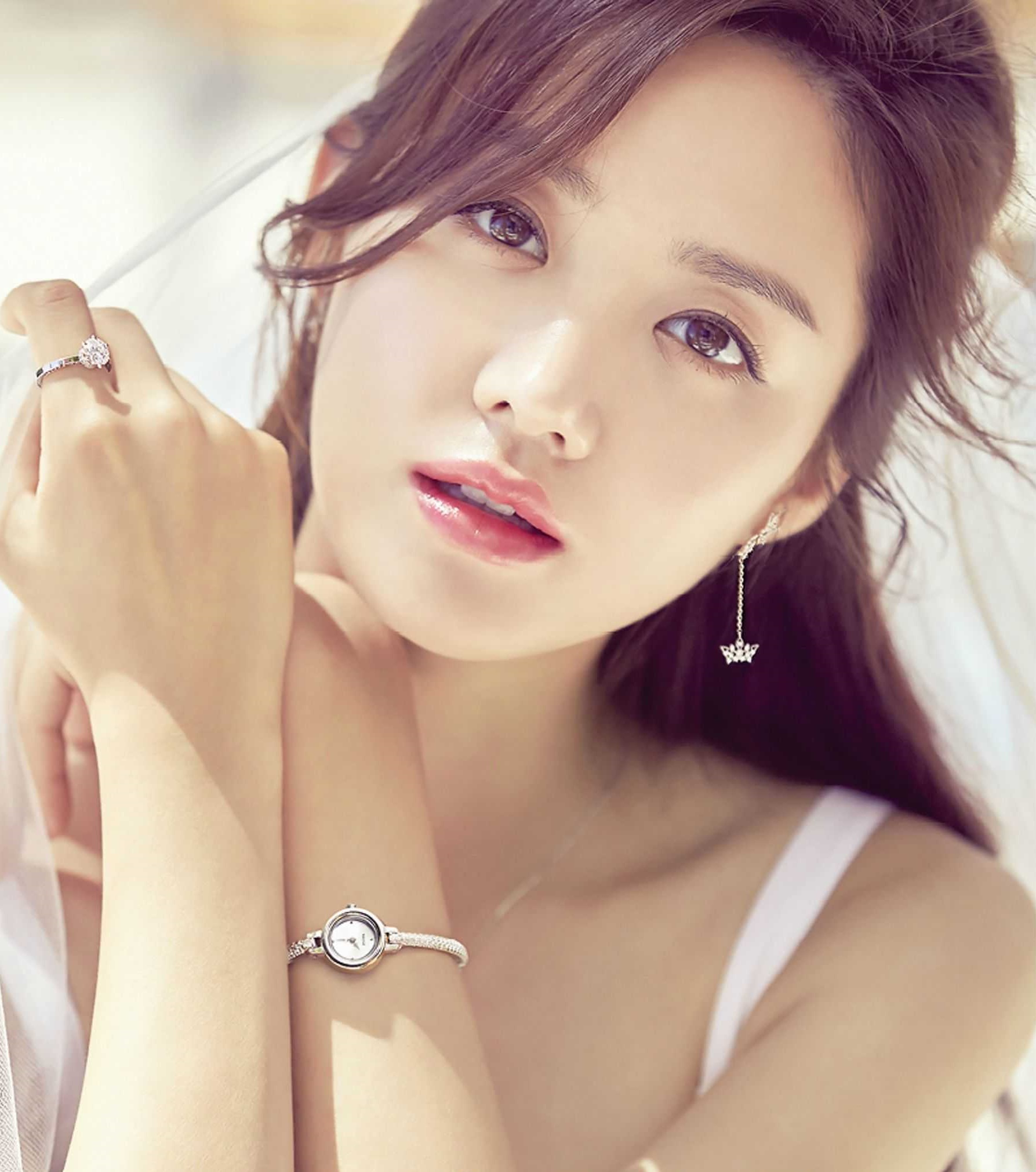 Han Groo Is Expecting First Child After 1 Year Of Marriage

On October 24, an industry source revealed that Han Groo is in the fourth month of her pregnancy. She is currently looking through post-pregnancy care centers and making further preparations for her delivery, which is due next spring. Her agency has confirmed the reports.

On October 2015, the singer and actress announced her marriage plans with her non-celebrity boyfriend. Overcoming a controversy about her family history, Han Groo was wed a month later on November 2015.

Congratulations to the soon-to-be parents!