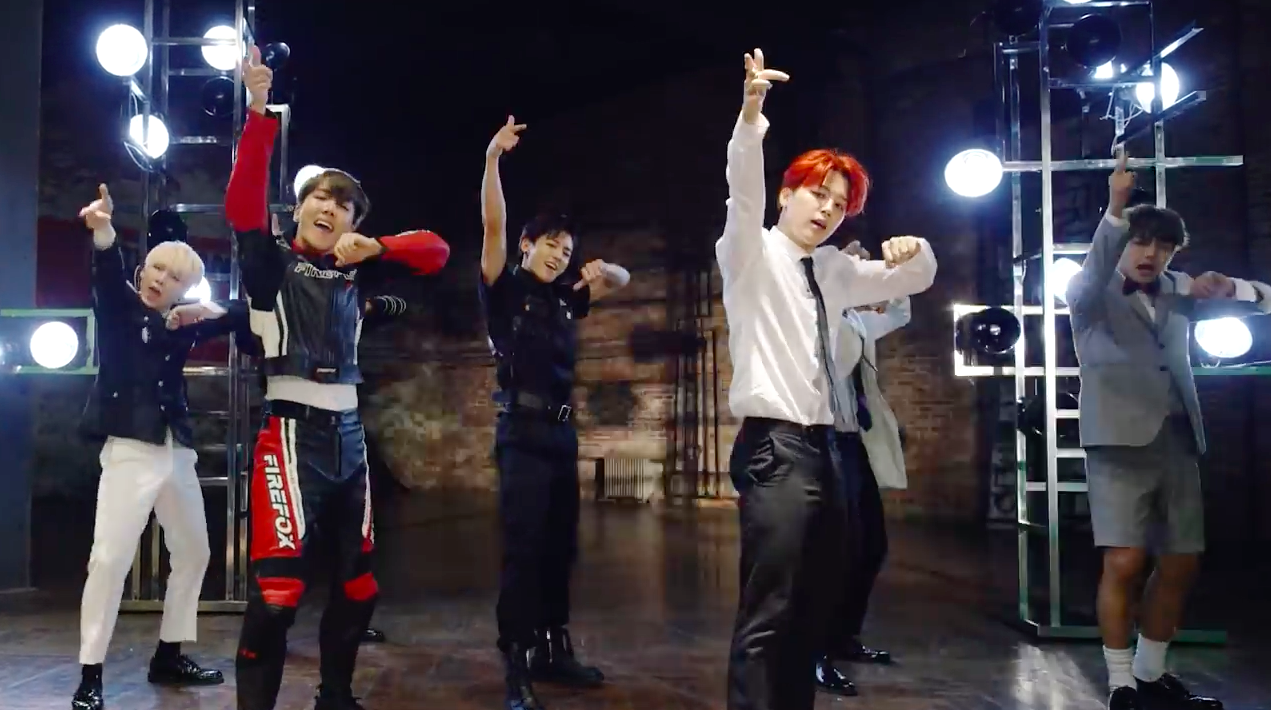 BTS has now joined the exclusive club of K-Pop groups with 100 million views on YouTube!

On October 25 at around 10 a.m. KST, the music video for the group’s hit track “Dope” on the 1thek channel reached the 100 million view milestone, as well as also surpassed 1 million likes. In addition, Big Hit Entertainment’s upload of the video has been viewed over 5 million times. “Dope” was released on June 23 of 2015, and is off BTS’s third mini album “The Most Beautiful Moment In Life, Part 1.”

BTS is now the first K-Pop group that is not part of one of the big three agencies (JYP Entertainment, SM Entertainment, or YG Entertainment) to reach 100 million views on YouTube with a music video. Other K-Pop groups and solo artists that have hit the milestone with their music videos include Girls’ Generation, BIGBANG, Super Junior, EXO, 2NE1, f(x), HyunA, and PSY.

Enjoy the video again below.

Meanwhile, BTS recently made a comeback with their new track “Blood Sweat & Tears” off their second full album “WINGS,” and has won four music show trophies so far as well as broken YouTube records with the song’s MV. The video for “Blood Sweat & Tears” has also now reached 1 million likes, in a little over two weeks!

Support the artist by buying BTS – WINGS from YesAsia
BTS
MV Record
How does this article make you feel?