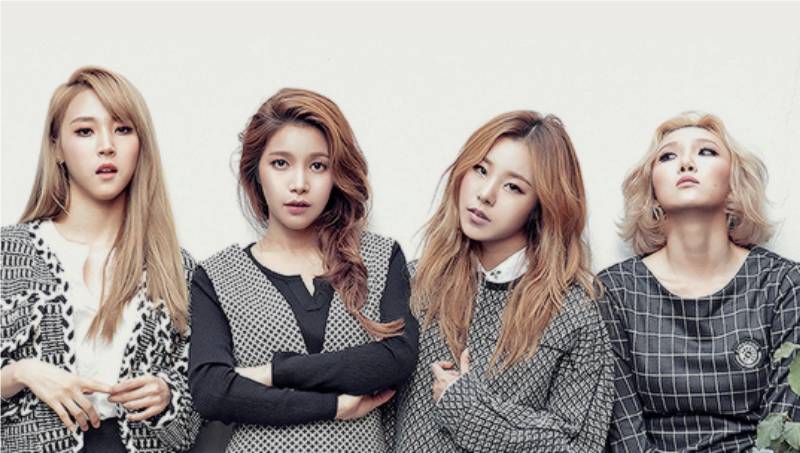 MAMAMOO will be joining the wave of comebacks — including BLACKPINK, EXO-CBX (unit debut), B.A.P, and more — this November; the group’s new mini album “Memory” will be released on November 7.

MAMAMOO’s agency RBW said on October 25, “MAMAMOO’s comeback project has been finished, including their unit song and their free single ‘New York.’”

It’s been nine months since MAMAMOO released their first studio album “Melting,” with the title track “You’re the Best,” and reports say the group will be returning with an image different from the goofy, “beagle-like” image that they’re known for.