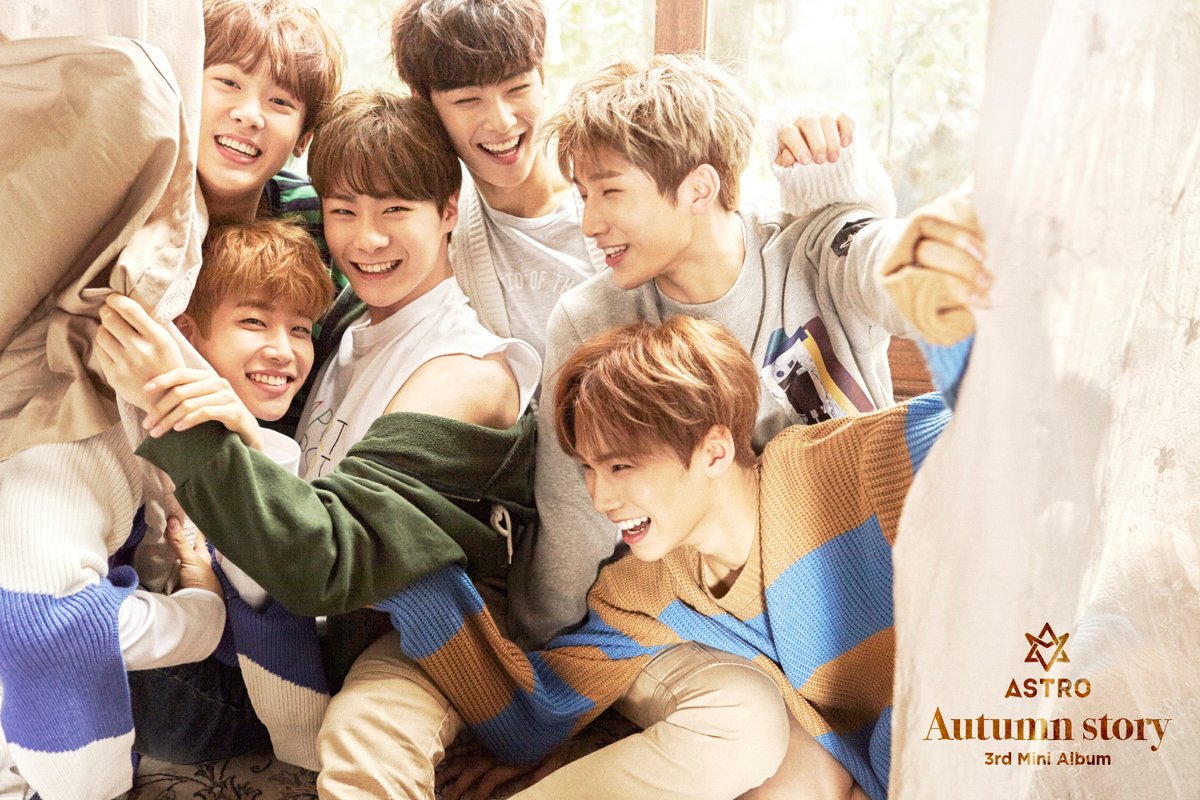 ASTRO has shared a timetable for their comeback with “Autumn Story”

ASTRO has revealed their first adorable teasers ahead of their upcoming comeback, and reveals the mini album will be called “Autumn Story” to fit with their seasonal themes. 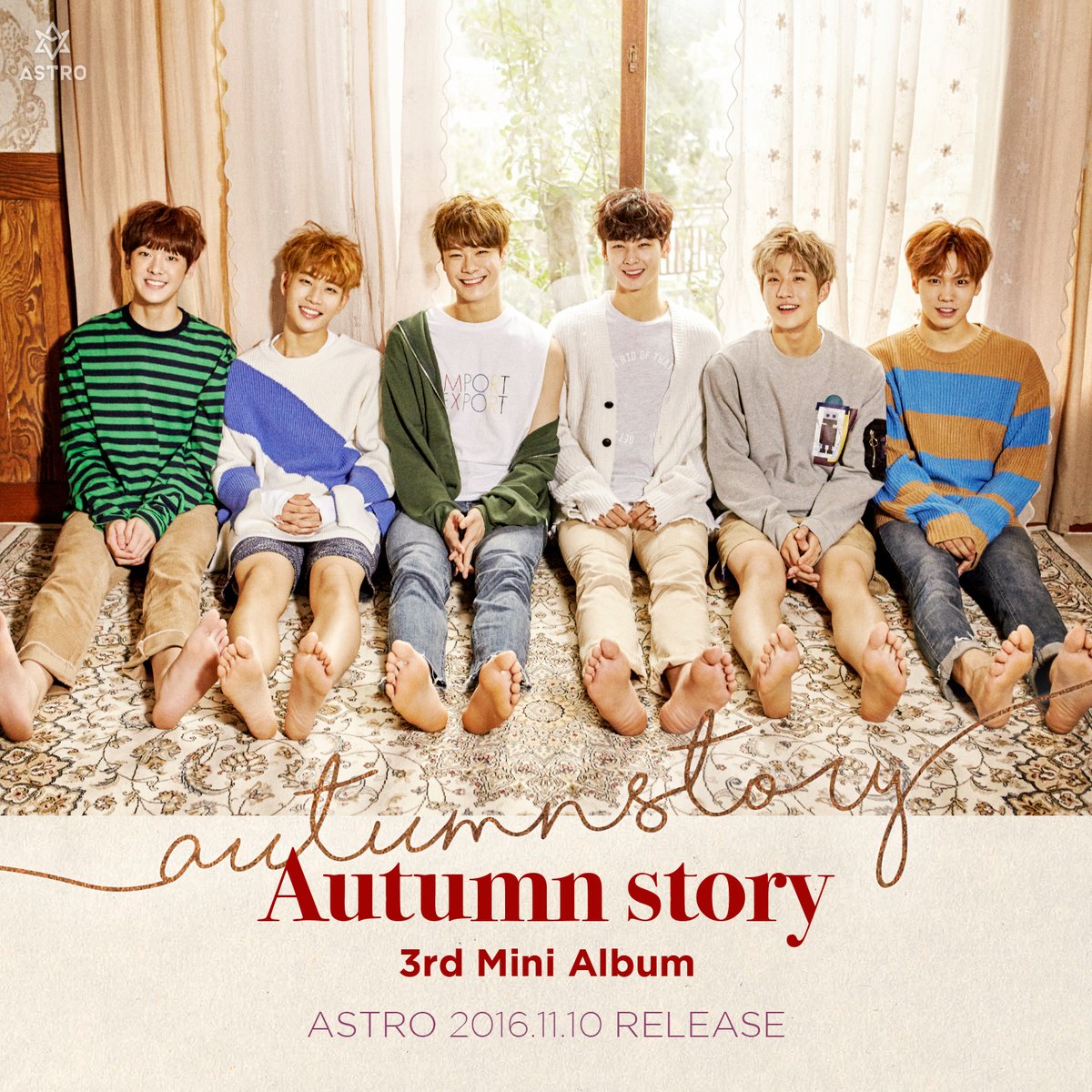 Boy group ASTRO will be making their return on November 10!

On October 25, Fantagio Music confirmed the news that ASTRO would be coming back with their third mini-album.

With their first album “Spring Up,” and their second album “Summer Vibes,” the group has decided to continue on the season theme with a fall concept for their third mini-album.

Fantagio Music revealed, “For their comeback next month, ASTRO will be returning with a new image that fits with the season of fall.”

Meanwhile ASTRO made their last comeback in July with their title track “Breathless.”