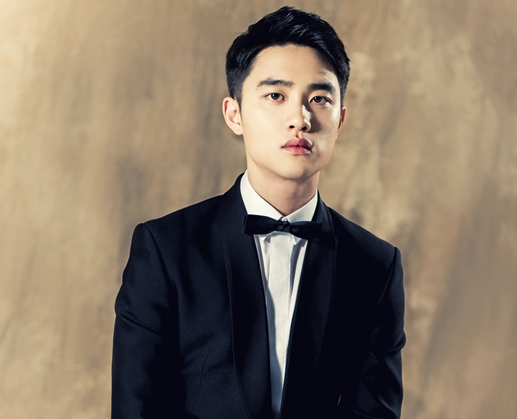 EXO’s D.O. has been revealed to be cast in his fifth movie!

On October 25, reports stated that D.O. has been cast in “Room #7” (tentative title). The EXO member will be joining actor Shin Ha Kyun in this film.

“Room #7” is a mystery thriller surrounding the story of a corpse being found in room #7 in a DVD room (establishment where you can watch movies). D.O. will be portraying the role of the employee who discovers the body in the room while Shin Ha Kyun will act as the owner of the establishment.

Casting will continue and filming is expected to start in January 2017. “Room #7” is scheduled to reach viewers next year. Meanwhile, D.O.’s film “Hyung” will be released in theaters soon and he is currently filming “With God.”