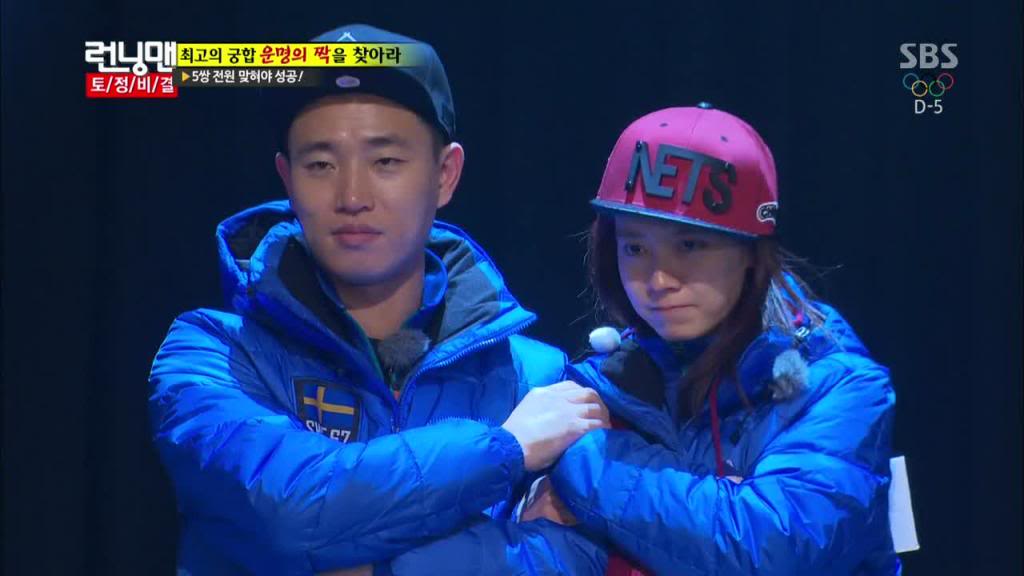 It looks like there will be no more Monday Couple on “Running Man.”

On October 25, “Running Man” announced that Gary will be leaving the show. According to reports, Gary had told the show earlier this year that he planned to leave the show, and while the staff and cast tried to change his mind, he recently said, “I want to spend more time on music, and I want to study it more.”

As a result, the “Running Man” staff decided to respect Gary’s musical ambitions.

The production staff of “Running Man” said, “We sincerely thank Gary for putting everything into the show for [six] years, as one of the original members of ‘Running Man.’ Gary wishes to focus on his career as a musician, and we wish him the best.”

Gary has been a part of the SBS variety show for six years since July 2010, and his last filming with the “Running Man” cast will be on October 31.

We’re going to miss you, Gary. 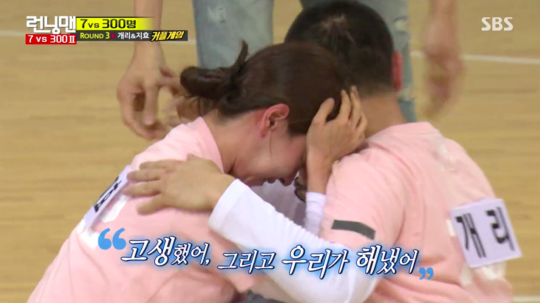