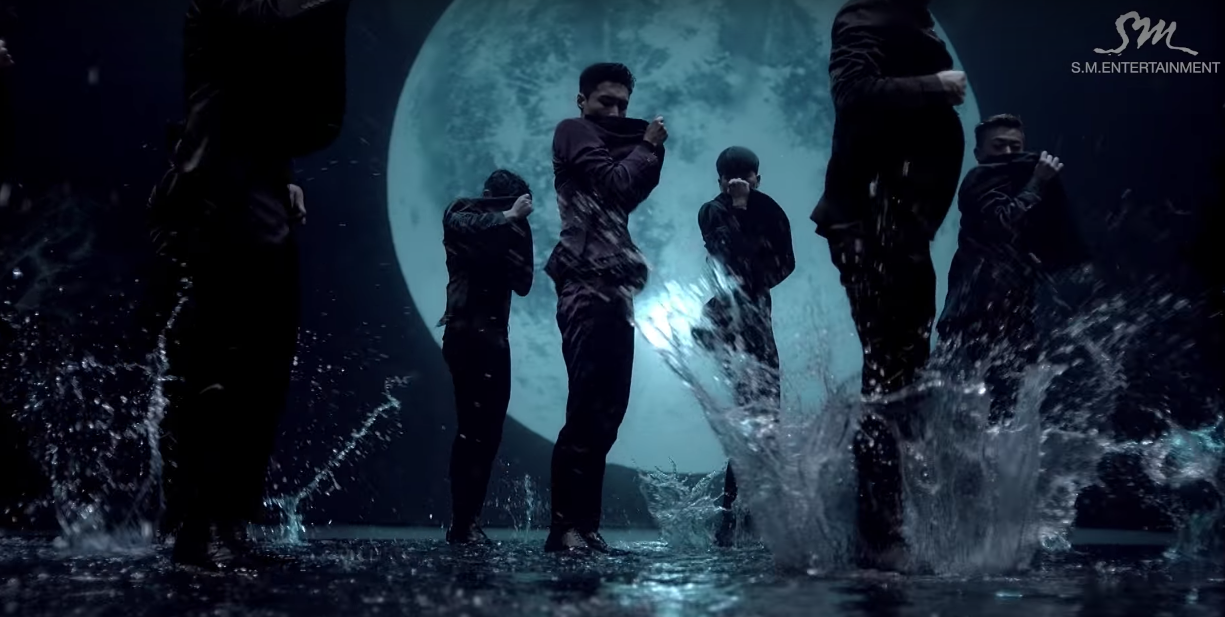 With approximately 48 hours left until his first solo album drops, Lay released a stunning teaser for the music video of “Lose Control”!

The track appears to have R&B influences with a slick rhythm, the perfect accompaniment to the short glimpse of choreography revealed in the teaser. It also shows interspersing scenes of Lay longing for and chasing after a girl.

In addition, Lay’s studio has released several teaser images as well as a preview of the album’s cover through its official Weibo over the past few days. 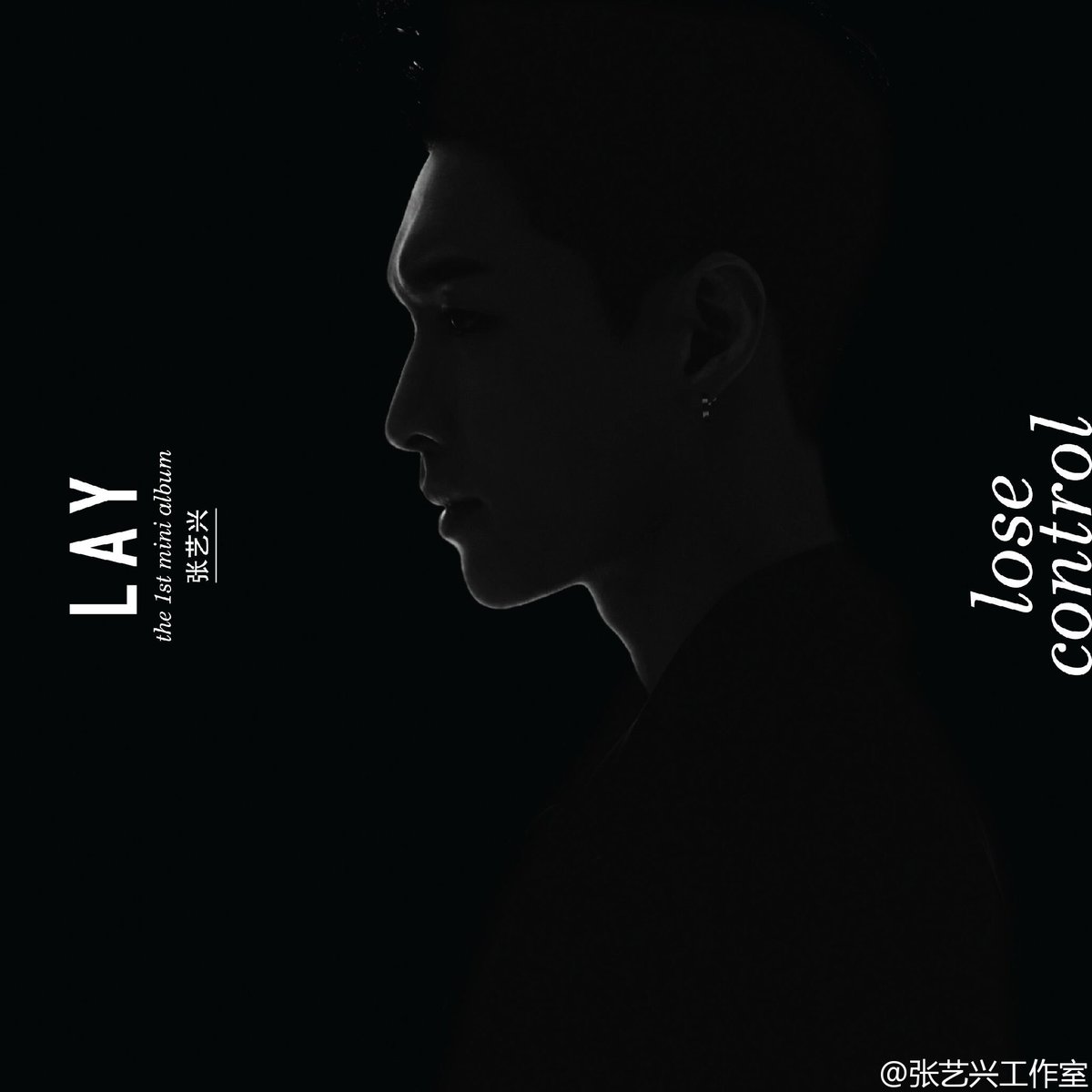 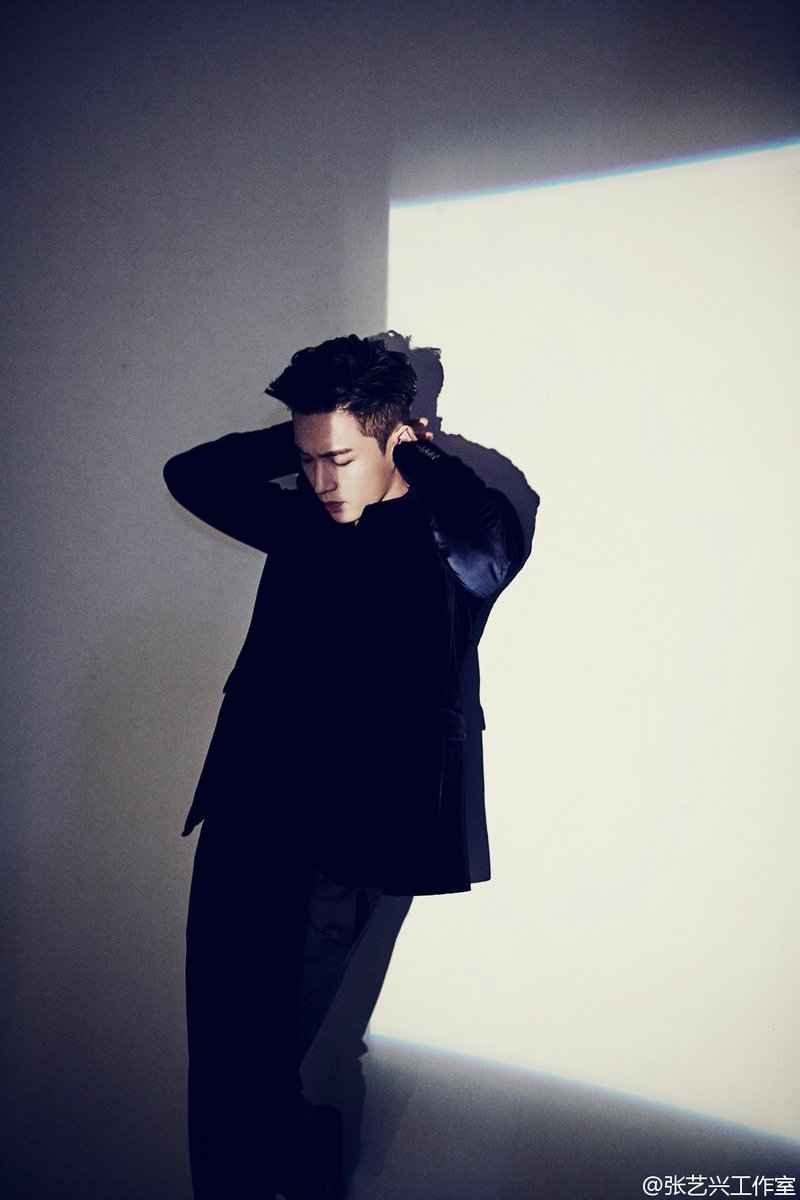 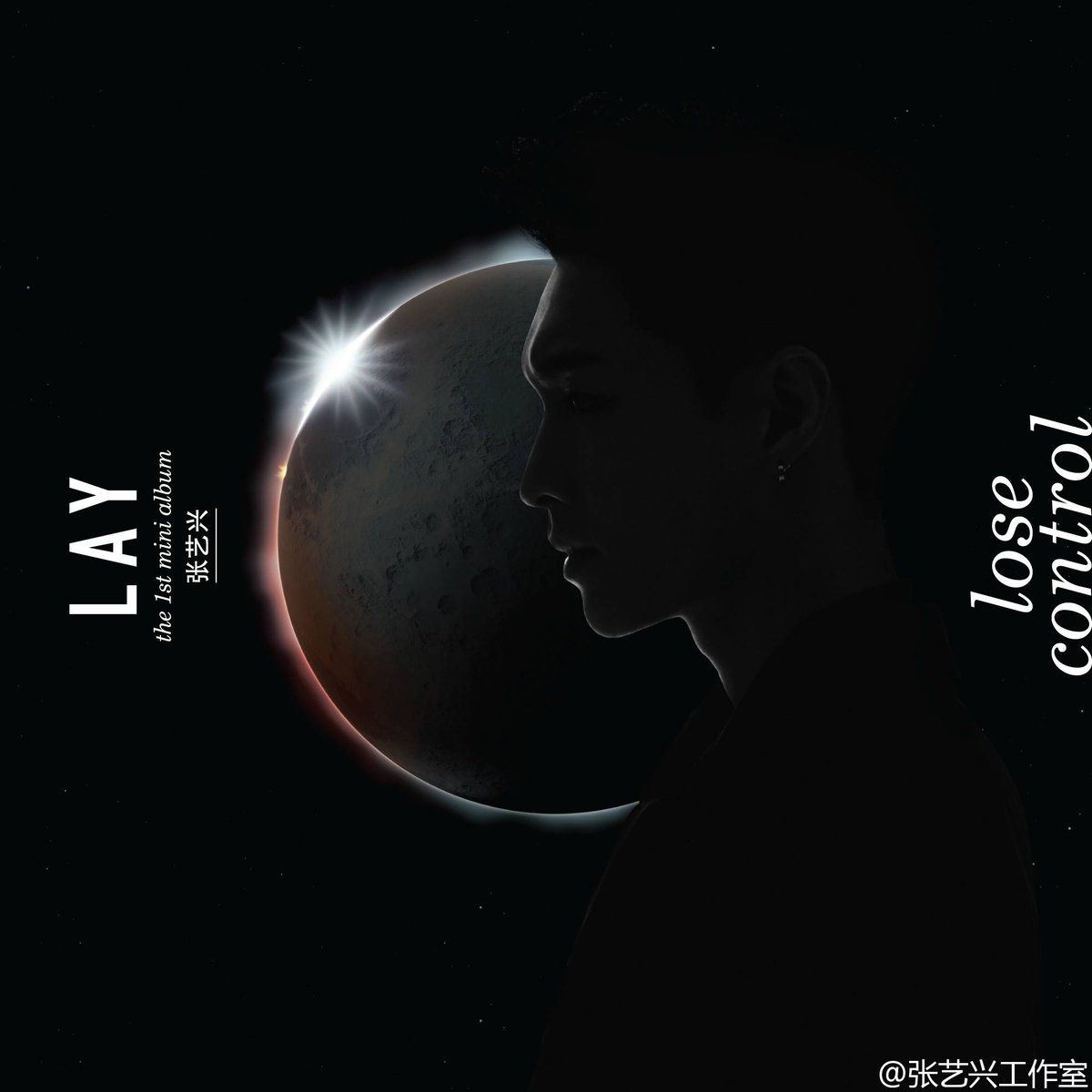 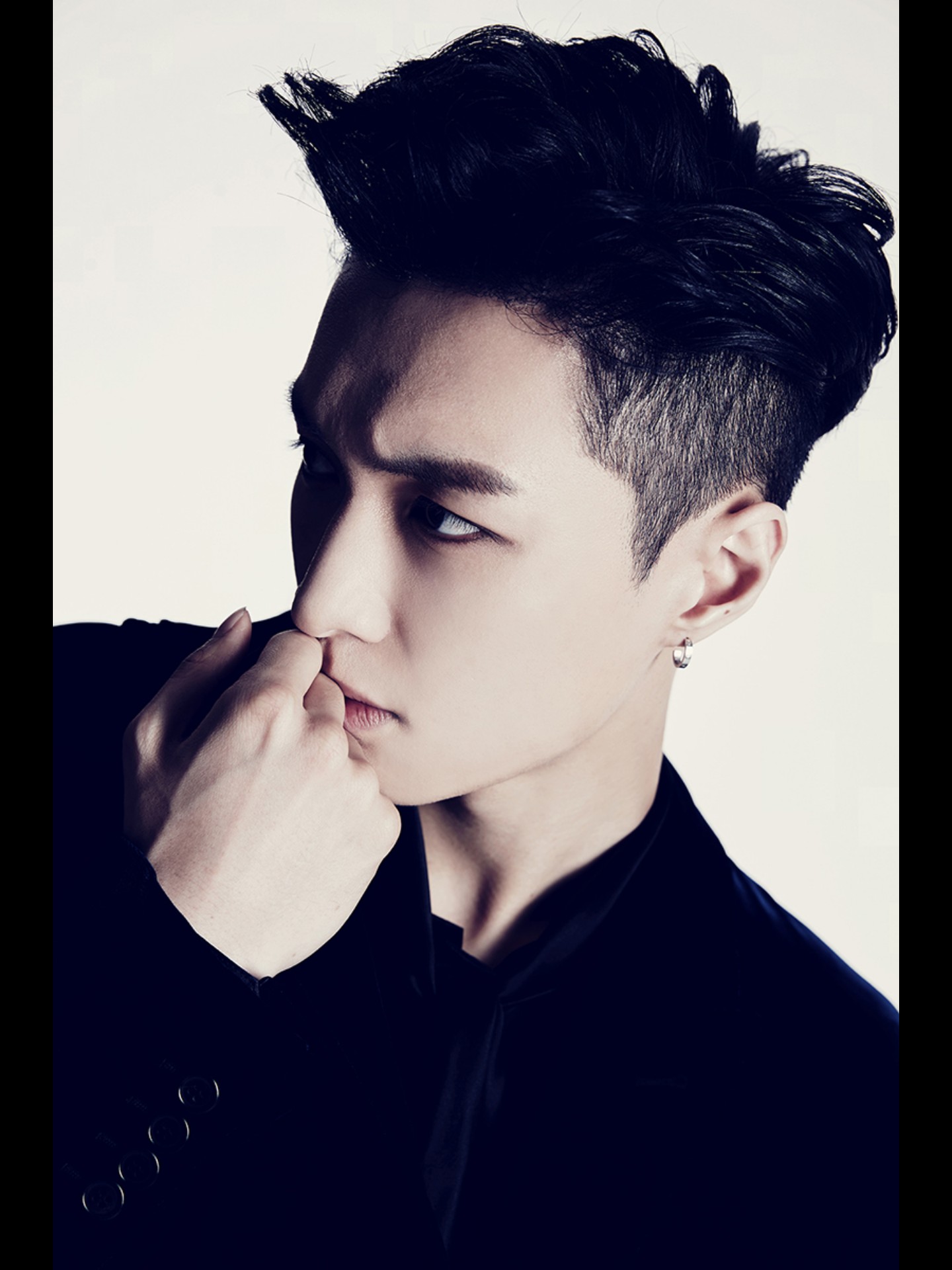 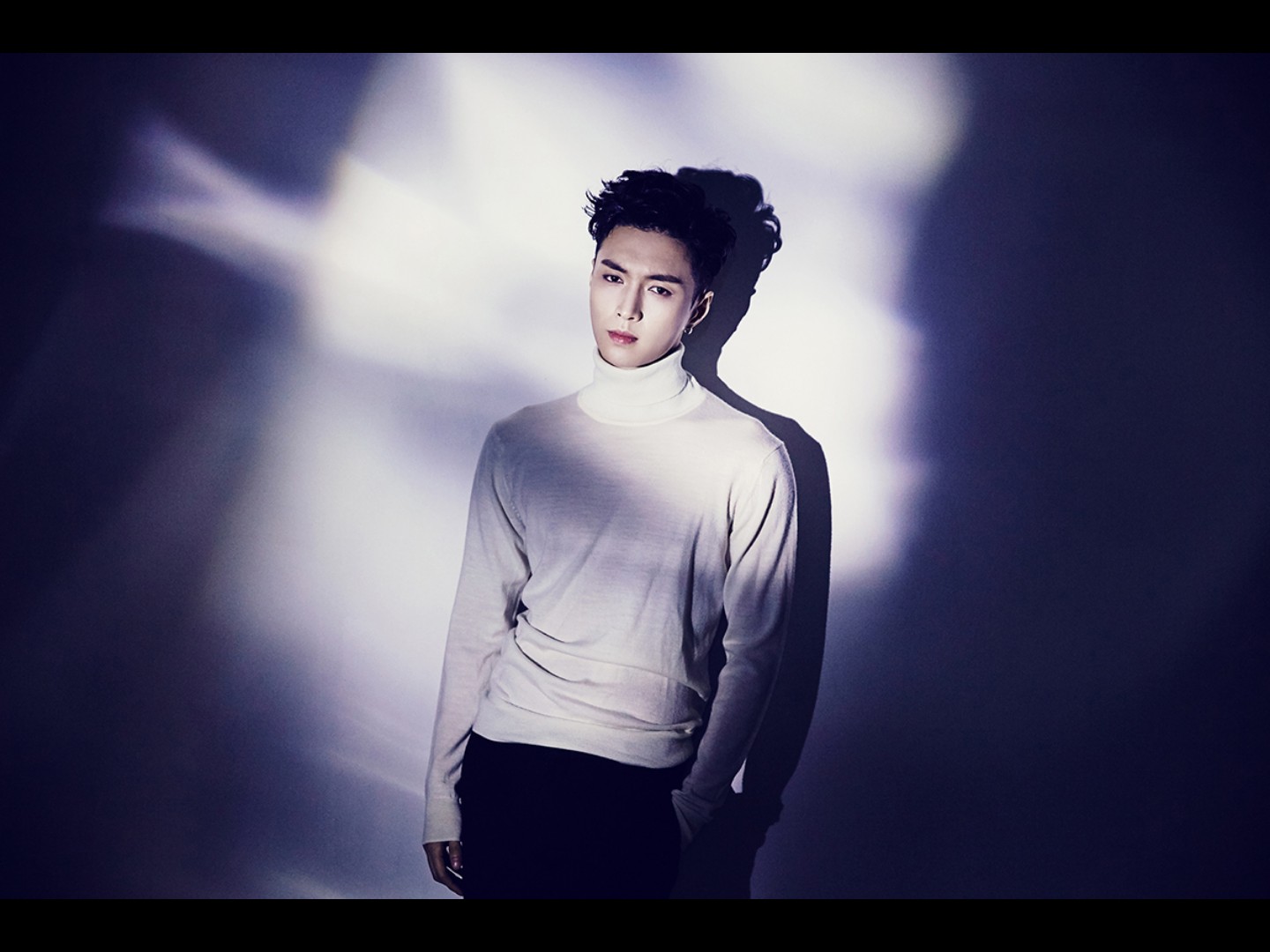 The EXO member also now has an official website through SM Entertainment; while only his upcoming album release is marked on the schedule, excited fans have flooded the fanboard with encouraging messages.

Lay’s full mini album will be released in stores online and offline on October 28, at 1 a.m. KST.

Are you excited for Lay’s official solo debut?