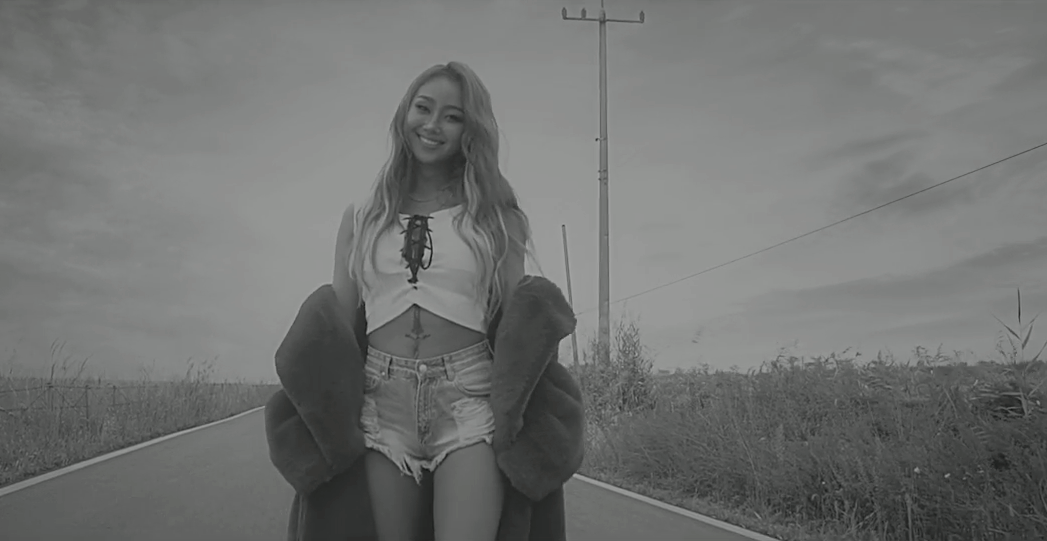 SISTAR member Hyorin is getting us geared up for her new solo album by releasing a pre-release track!

On October 26 at midnight KST, the talented singer dropped her first solo release in over three years, which is entitled “Love Like This” and features rapper Dok2. It is a pre-release track for her new album, which will be released on November 8.

Hyorin is set to release another track on November 1, which will feature Jay Park, before her album drops a week later. There will be three music videos in total this time around from Hyorin, and it’s said that each will feature a different concept.

What do you think of Hyorin’s new solo track “Love Like This”?

Hyolyn
Dok2
SISTAR
How does this article make you feel?