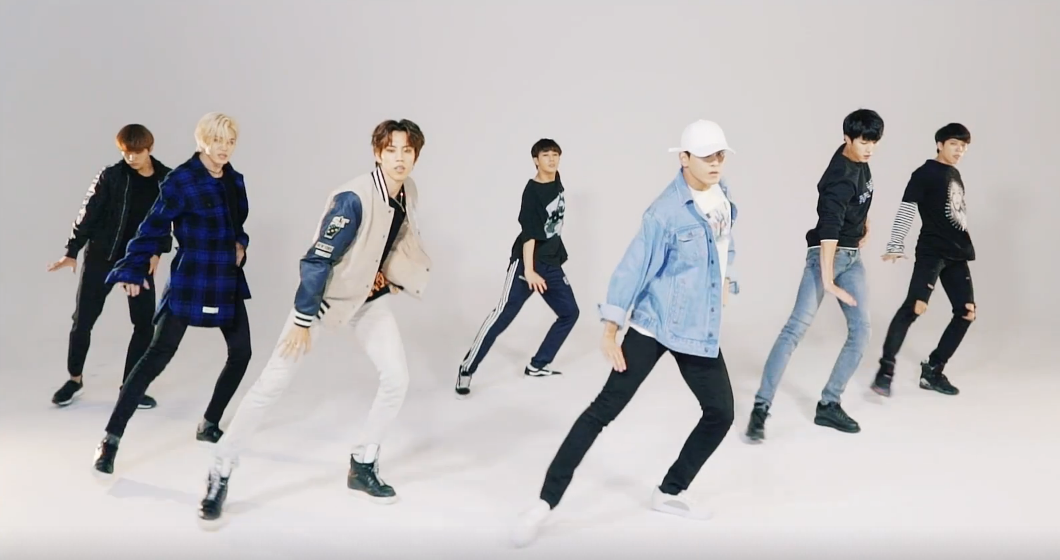 INFINITE returns with a dance practice for their latest release, “The Eye,” that proves why they’re known as the “synchro-dols” (synchronized idols).

Released on October 26 KST, the video showcases the members’ never-ending sharp movements as they go through the entire choreography flawlessly.

In contrast with the previously revealed choreography video, the members are dressed in more casual clothing as they dance against a plain white background, leaving behind not only the elaborate set but the practice room as well. The set seems to accentuate each individual movement better, displaying the skills INFINITE has honed over the last six years.

Check out the dance practice here!

Support the artist by buying INFINITE - INFINITE ONLY from YesAsia
INFINITE
How does this article make you feel?