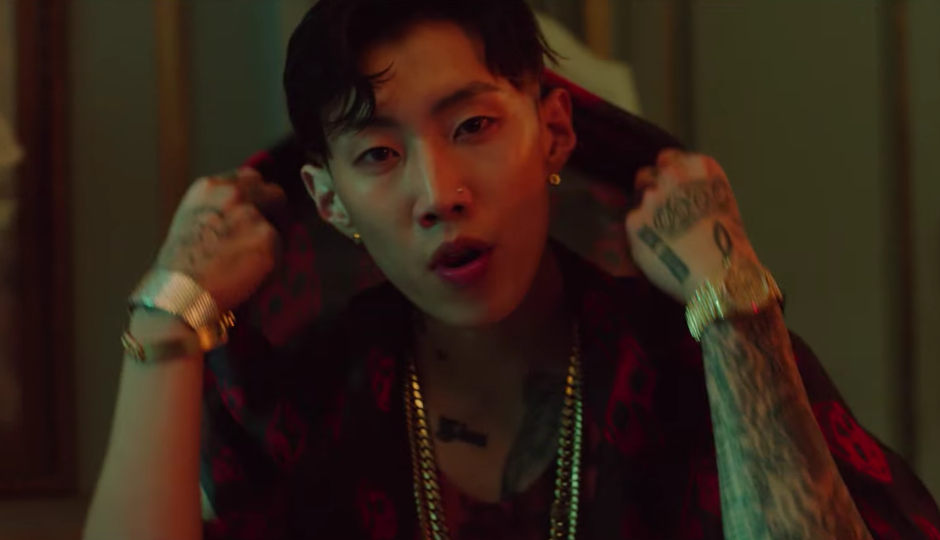 Watch: Jay Park Is Just Smooth Seduction In MV For “Me Like Yuh”

Jay Park’s newest release will make you want to be his girl even more than ever.

Released on October 26 at midnight KST, the singer unveiled a music video for “Me Like Yuh,” a track off his latest full album, “Everything You Wanted.” While the track was previously released before the album as a single, it finally has an accompanying video.

Similar to many other songs on this EP, “Me Like Yuh” displays Jay Park’s unique and mellow R&B sound as he serenades his lucky lady, both figuratively and literally.

Jay Park’s full album dropped on October 20, along with a music video for one of its title tracks, “Drive,” which you can check out here.

What are your thoughts on his newest music video?