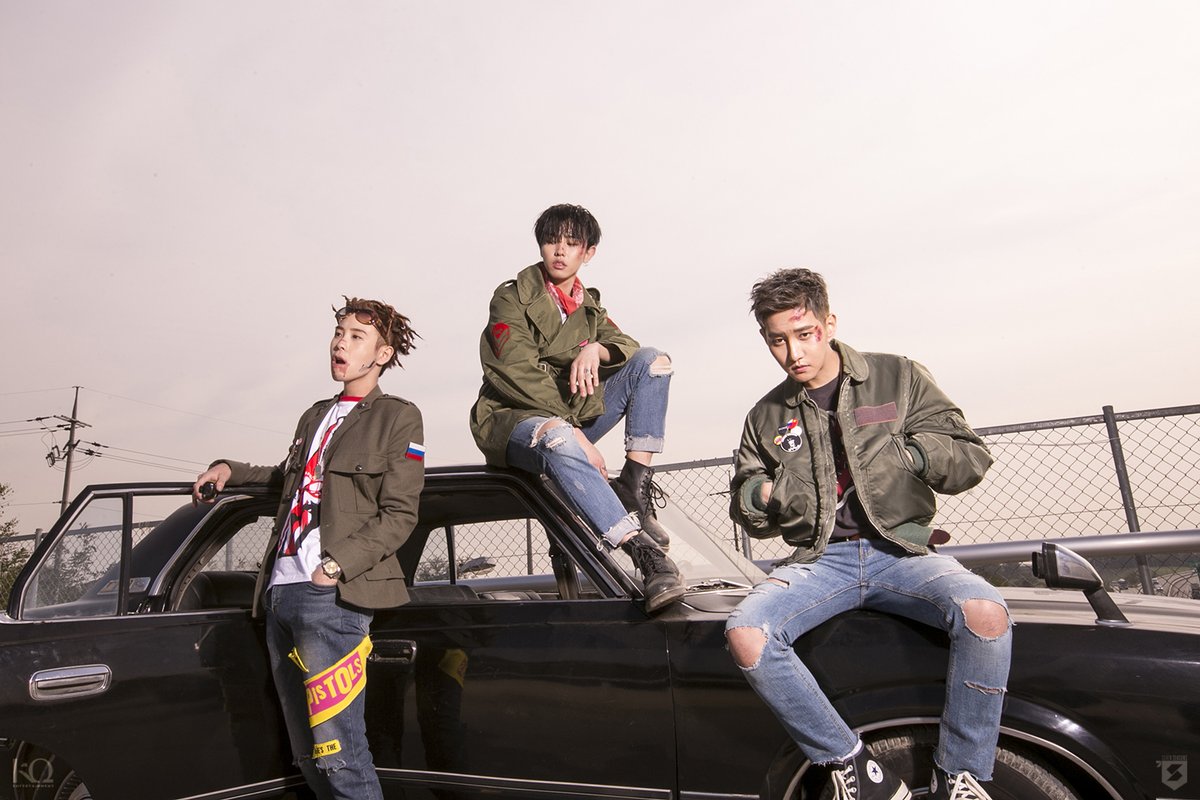 After playing a bit of a game with fans, Block B’s sub-unit BASTARZ has now announced the producers on their upcoming mini album “Welcome 2 BASTARZ,” as well as revealed new photos and a track list!

BASTARZ previously uploaded a word search to their Twitter and asked fans to find the names of their upcoming release’s producers inside. On October 25, they shared the answers to the game! The word search contains the names Kwon Hyuk (which is R&B singer and producer Dean’s real name) and Pyo Ji Hoon (member P.O’s real name).

The trio has also released two new group photos, as well as a track list for their release! 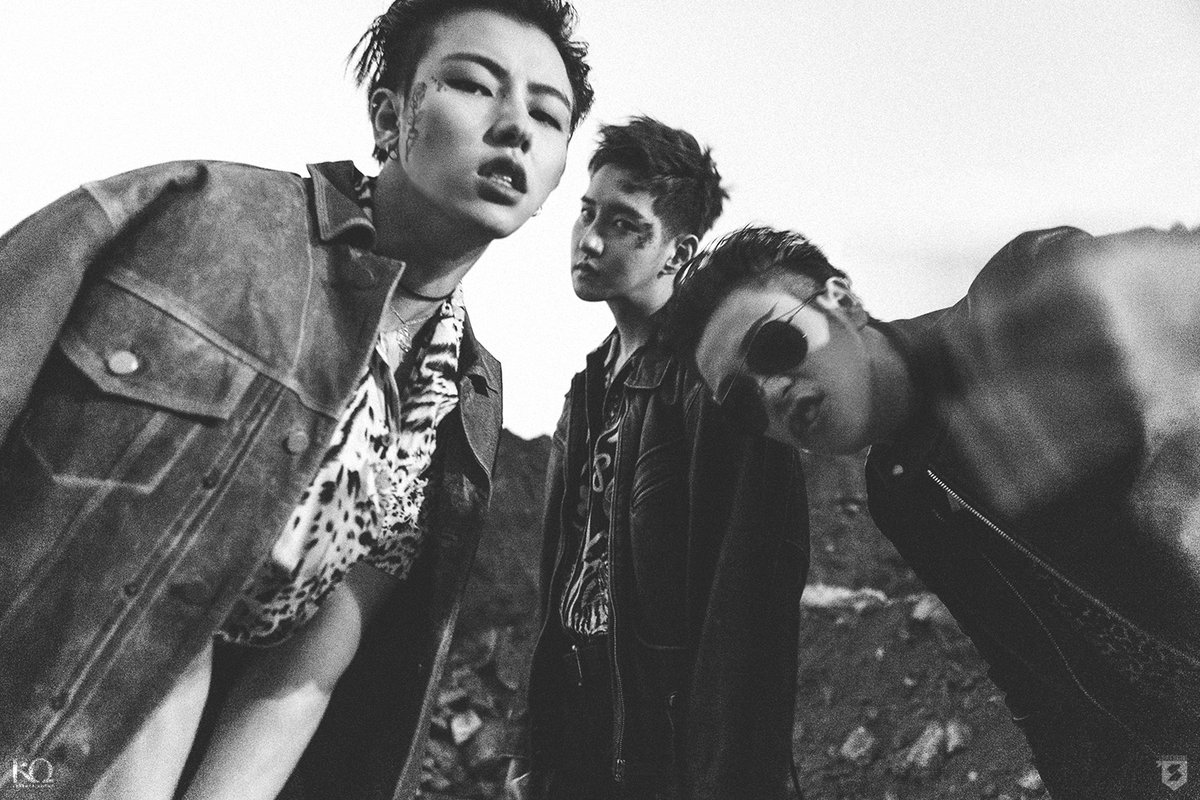 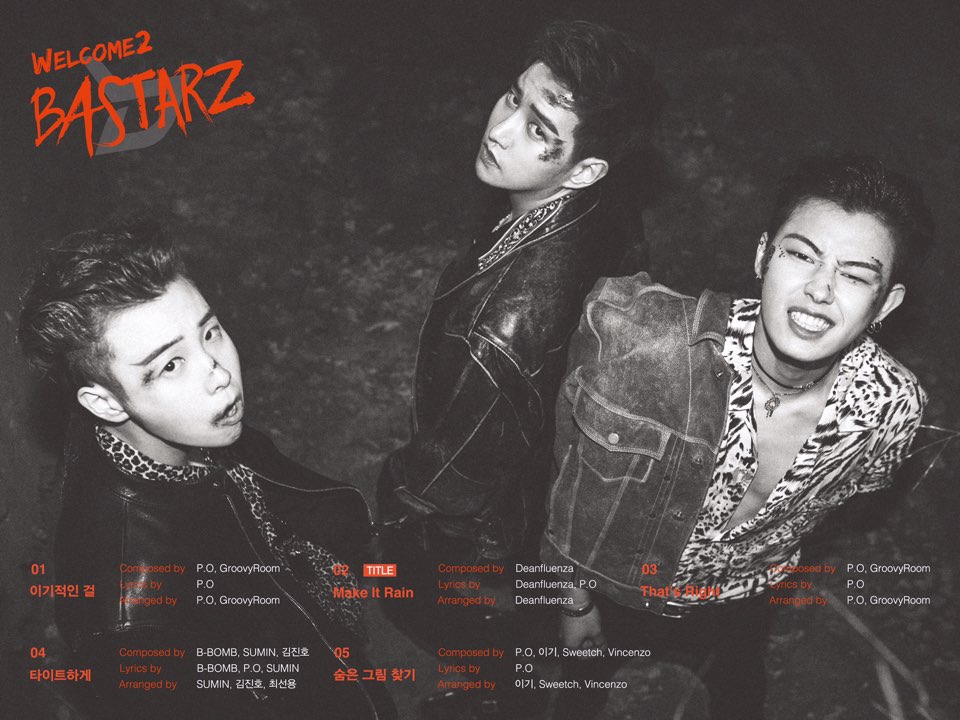 The mini album includes the group’s pre-release track “Selfish & Beautiful Girl,” which you can watch the music video for here! You can also check out the trio’s individual teaser photos for their comeback here. “Welcome 2 BASTARZ” will be released on October 31.

Are you excited for more from BASTARZ?

Block B
Bastarz
How does this article make you feel?