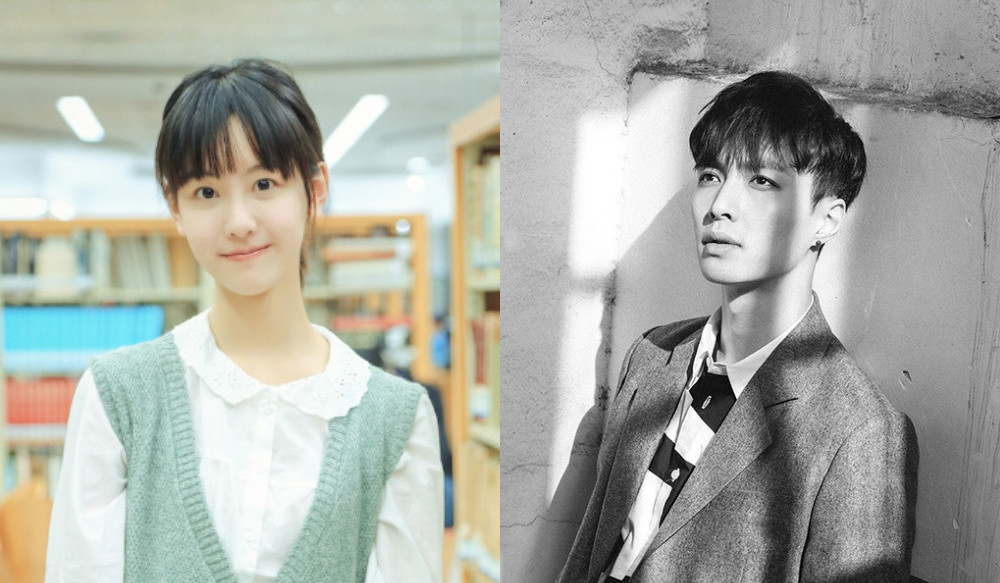 EXO member Lay is gearing up for his Chinese small screen comeback!

Lay has reportedly been confirmed to headline the Chinese remake of Japanese hit drama “Operation Love.” He will be joined by actress Chen Duling, who rose to fame by placing first in a Chinese college student ulzzang competition. They are slated to begin filming this November.

“Operation Love” tells the story of a man who travels back in time to change his fate with his first love who is in the present about to marry another man. “Operation Love” was previously remade into Korean drama “Operation Proposal” in 2012 starring Yoo Seung Ho and Park Eun Bin.