Which Girls’ Generation Member Worked The Hardest To Improve Her Dancing?

On the October 25 episode of MBC Every1 talk show “Video Star,” Stephanie appears as a guest.

During the show, Stephanie, who was housed under SM Entertainment until May of this year, talks about her past experience as Girls’ Generation’s dance instructor prior to their debut. When asked which of the members excelled at dancing as a trainee, Stephanie chooses Hyoyeon, saying, “If we were doing a showcase or something like that, I would just put Hyoyeon in charge. I had that respect for her.” 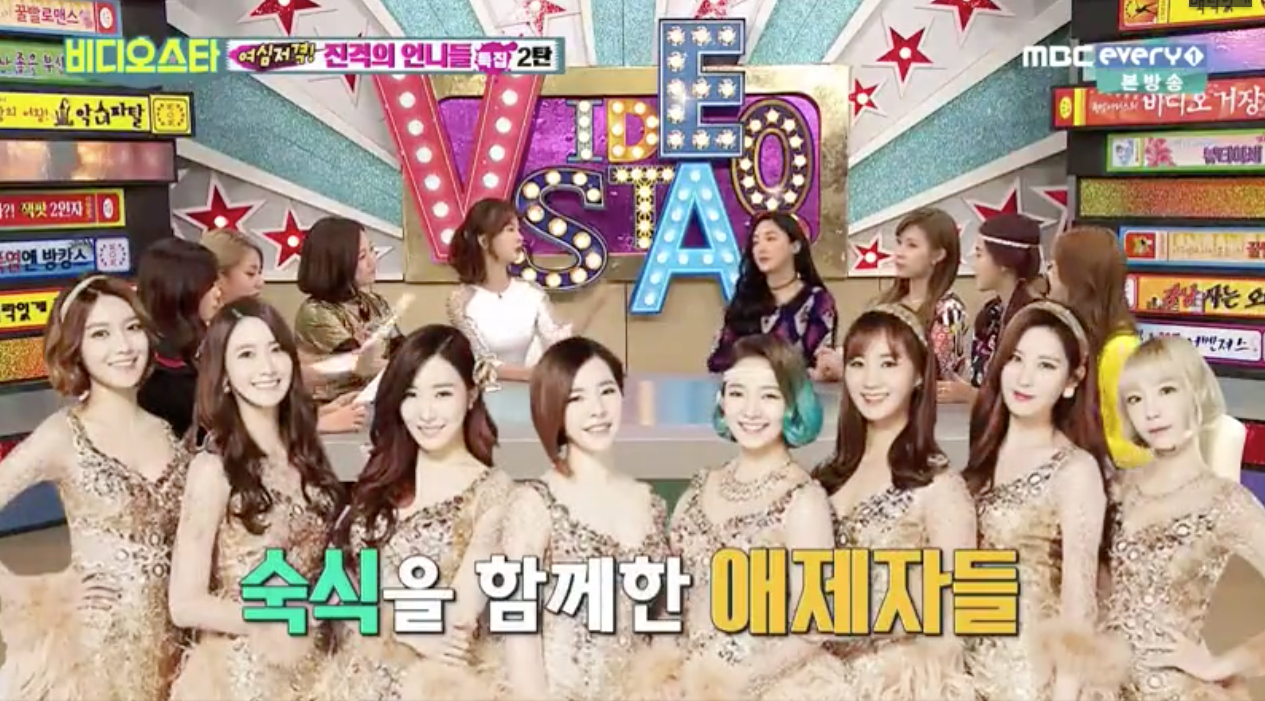 Stephanie also reveals that there was one member who caught her eye for how hard she worked, practicing separately in order to improve her dancing.

“In the beginning, she was very timid, and I wondered if she would improve or not,” Stephanie describes the member. “But as the days passed, she—”

Before Stephanie can finish, the MCs interrupt her with their guesses. Kim Sook and Park So Hyun think the member is Seohyun. Hyosung guesses Taeyeon, while Park Na Rae think it’s Yuri. Stephanie reveals that the member was Seohyun.

It looks like all of Seohyun’s hard work payed off!

Girls' Generation
Seohyun
Stephanie
Video Star
How does this article make you feel?