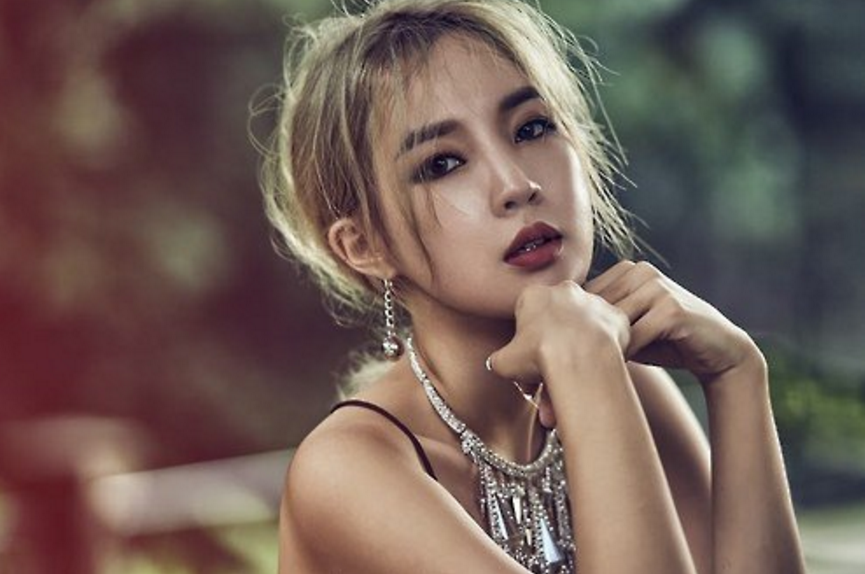 Former 4Minute member Jiyoon recently sat down to talk about the group’s disbandment and her future plans as a solo artist.

On October 25, Jiyoon had an interview where she talked about how she felt when the members parted ways. “I discussed it with the members for a long time, and we were worried about our own paths. Even till the end we weren’t thinking about disbanding, but as we respected each other’s opinions, we became the way we are now. I felt so sorry to all the fans who were taken aback. The members’ hearts were also in pain,” she explained.

Jiyoon then talked about her new single title tracks, “I Do It” (tentative title) and “Magnet” (tentative title), which she both produced and wrote. She also described how 4Minute has shaped her music experience, saying, “The reason why I can stand on my own right now is because of 4Minute. 4Minute is the skeleton of my experience, and now I have to be the one to stick the meat on the bones.”

After 4Minute’s disbandment, Jiyoon signed with JS E&M and has been preparing for her solo debut. 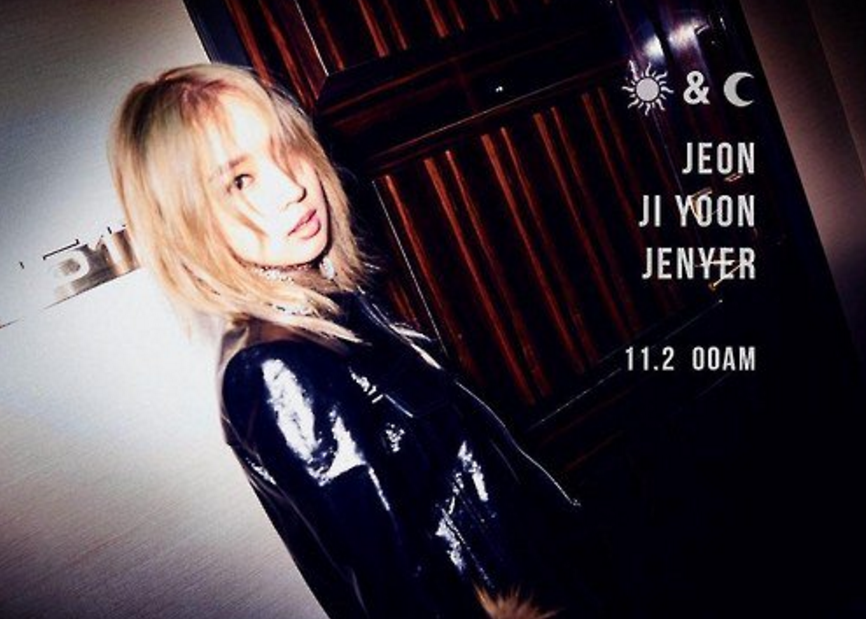 4Minute
Jiyoon
How does this article make you feel?