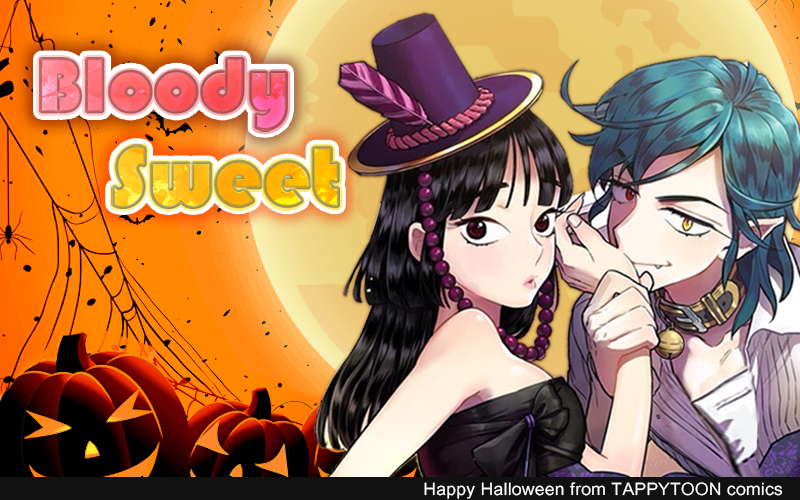 It’s the end of October, which means it’s the spookiest time of the year: Halloween! But if you’re tired of all the dark and dreadful aspects of Halloween, Korean comics have plenty of refreshing takes on vampires, witches, and ghosts that you can sink your teeth into. So grab some trick-or-treat candies and settle in to meet some supernatural guys and gals you’ll want to fall in love with! Here are 4 comics to get you in the Halloween spirit that you can start enjoying right now on TappyToon.com: 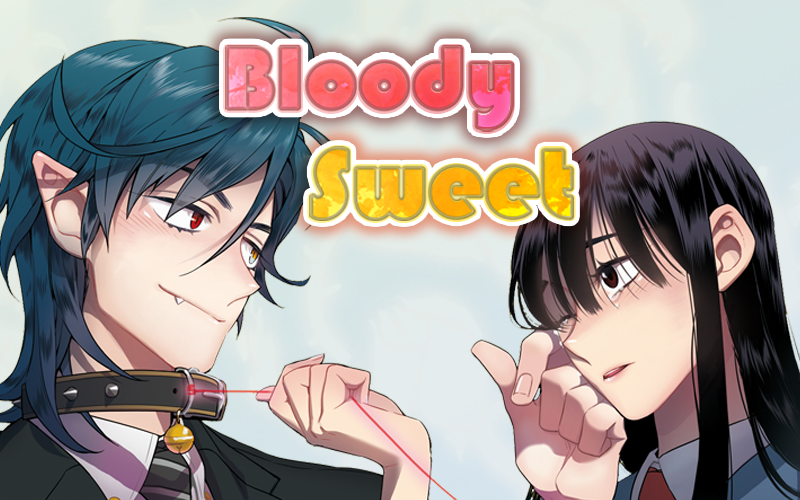 Introverted and soft-spoken Shin Naerim is the daughter of a “mudang,” or Korean shaman. Growing up, she’s always been bullied for her mother’s archaic profession and is the outcast at school. One night, her classmates dare her to open a creepy armoire in a decrepit old house — and out pops a dazzling young man who turns out to be a centuries-old vampire! Fetechou is clearly not from Korea, but somehow he’s been asleep here all these years. Now that he’s out, the two are “strung up” together by a thread of blood that only they can see. Naerim finds that Fetechou gives her something to smile about despite all her trouble at school — but when Fetechou says that “Beautiful people taste better, too,” what does it mean for Naerim’s fate? “Bloody Sweet” is a fresh original series from the artist of the hit OEL manga “Maximum Ride.”

This Witch of Mine 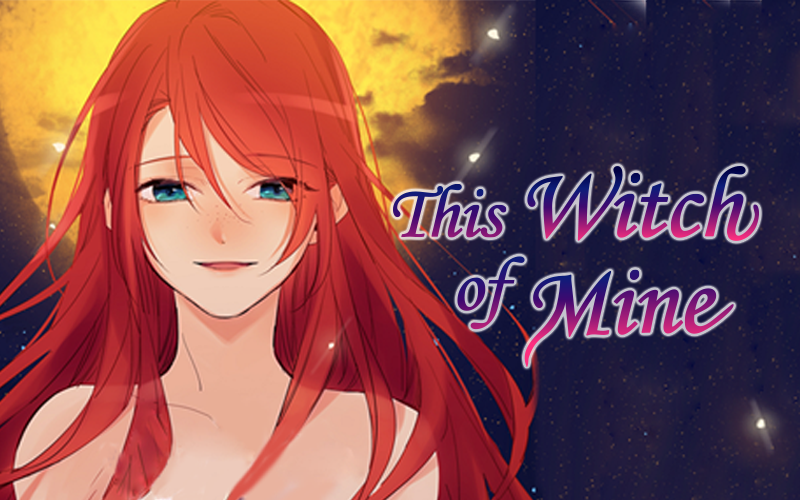 Cordelia is the most beautiful girl in her small rural town, but clearly no one in the village is very fond of her. Why? Because she’s the witch of the town — the source of mistrust and many strange mishaps. But is it really all Cordelia’s fault? A young candlemaker named Colin finds a dark crevice in the events surrounding Cordelia that no one else seems to notice, and it may change both of their lives forever. Somewhere between magical fable and fantastical fairy tale, “This Witch of Mine” is a colorful new mystery series that gears up its readers for some dramatic twists and turns. 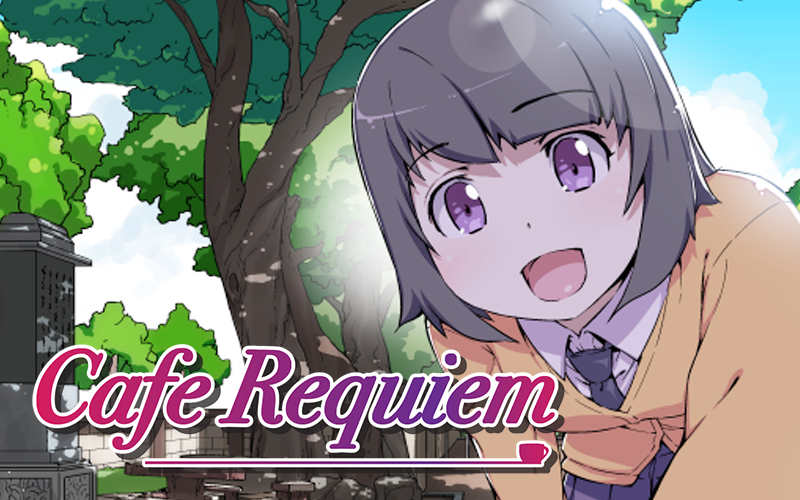 Featuring dazzling anime-like artk and heartwarming vignettes, “Cafe Requiem” brings a hopeful new meaning to the infamous phrase “I see dead people.” Hana has been able to see ghosts since she was very young. She stumbles upon a special coffee shop of the dead, where spirits must pass through to get to the Afterlife. As Hana helps each lingering soul to move on, she connects with these new friends and shares in their struggles and joys. 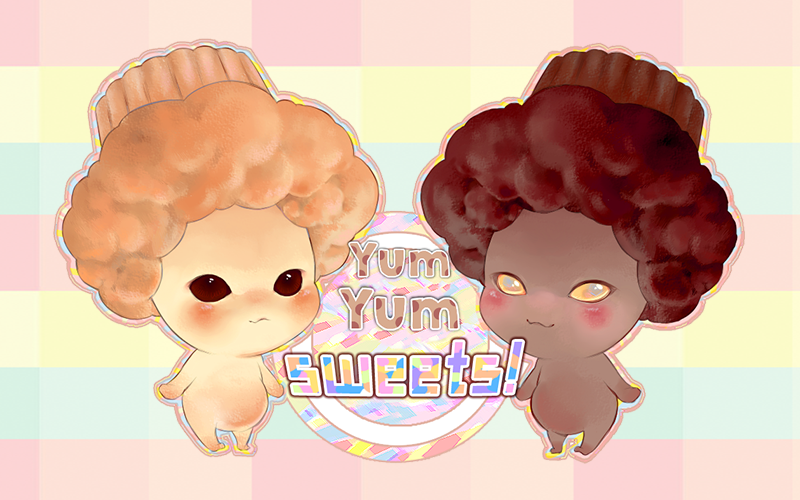 If your favorite part of Halloween is the sugar rush, check out the absurdly cute comic “Yum Yum Sweets,” which features a baker who has cooked up two muffins that suddenly spring to life. Choffin and Vaffin are brothers from the same baking mold. Not only are they alive, but they can talk, drink and even eat. When one breaks off crumbs from the other and starts chewing, you know you’re in for some extra weirdness. When the muffin brothers aren’t not bickering amongst themselves, they desperately try to get sold and eaten by a customer, which all makes for some twisted but light-hearted comedy.

If you’re looking for something a little spookier for Halloween, TappyToon has a variety of great titles, such as the gothic mystery “Valnocia” about the immortal mistress of a mysterious manor, and creature-thriller “Tails” about legendary monsters that go bump in the night, including a nine-tailed fox. So whether you fancy a fantastical adventure or a romantic romp, visit TappyToon and discover a new manhwa to enjoy! And of course, Happy Halloween!