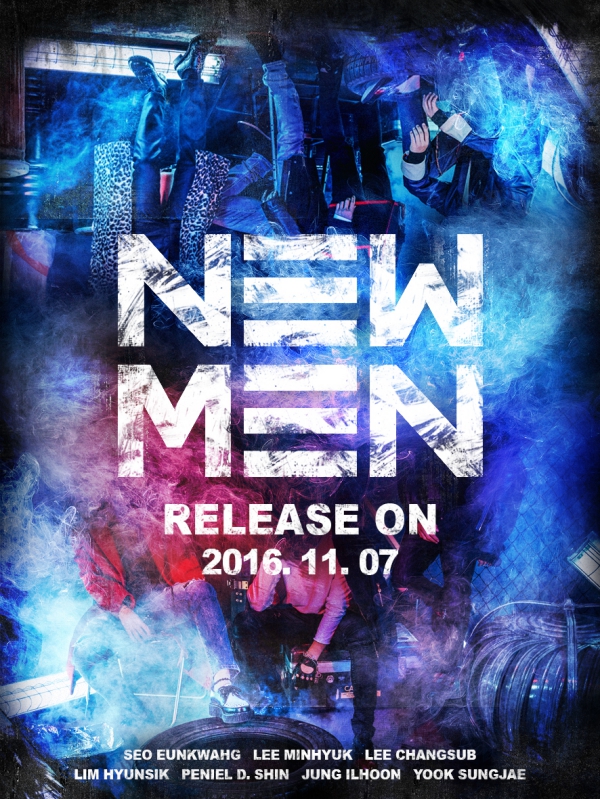 BTOB has released their track list for their upcoming ninth mini-album “New Men,” which is set to release on November 7!

On October 27, BTOB dropped their first teaser for their comeback through their various SNS accounts.

The group’s ninth mini-album is titled “New Men” and the teaser features a strong and masculine atmosphere. Faces of the members cannot be seen but parts of their outfits are revealed.

It was previously revealed that BTOB will be making a comeback with a dance track for the first time in approximately 2 years and 2 months. They have previously released successful ballad songs. Fans are anticipating the group’s new concept and dance as they literally transform into new men.

BTOB’s mini-album will be released on November 7 at 12 a.m. KST through various music sites.