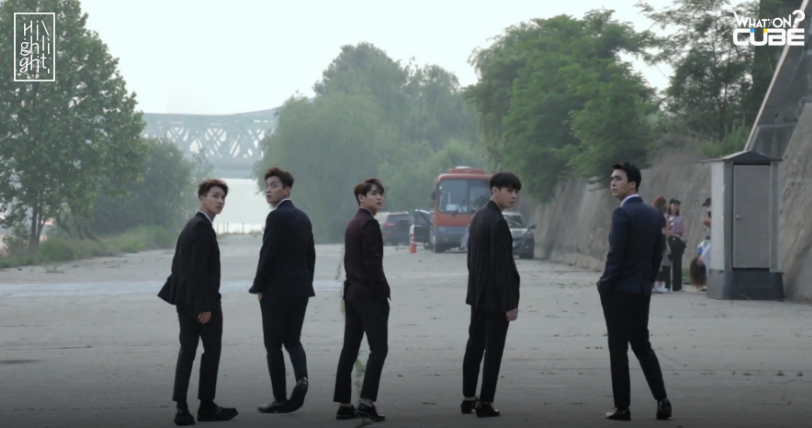 JYP Entertainment has also responded to the recent reports saying that BEAST might be creating an independent agency with a former JYP Pictures producer.

On October 27, a JYP Entertainment source stated, “The recent report on BEAST and the former JYP Pictures producer is not something that we can go into detail about.”

The source continued, saying, “It seems like the reported producer resigned from JYP Pictures. Within the company, the identity of the mentioned producer is unknown.”

The discussions regarding BEAST’s next move don’t seem to be ending.

On October 27, a report announced that BEAST recently decided to join forces with a former JYP Pictures producer to start their own agency and promote independently. The report stated that with their new agency, the BEAST members would be able to work in not just music, but in a variety of areas such as dramas, films, and variety programs.