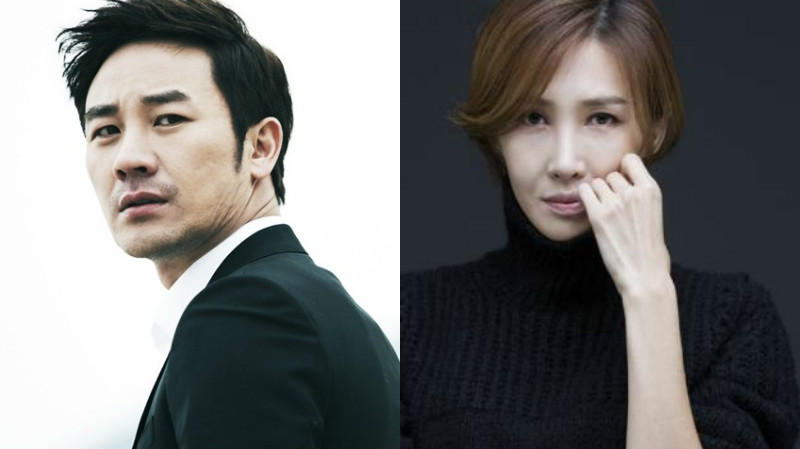 On October 27, it was revealed by Korean media that Uhm Tae Woong’s wife Yoon Hye Jin suffered a miscarriage while pregnant with the couple’s second child.

A source stated to news, “It’s been about three weeks [since the miscarriage].” A representative from Uhm Tae Woong’s agency, Key East Entertainment, also added, “Since the beginning of the pregnancy, Yoon Hye Jin was not in good health.”

Uhm Tae Woong
Yoon Hye Jin
How does this article make you feel?