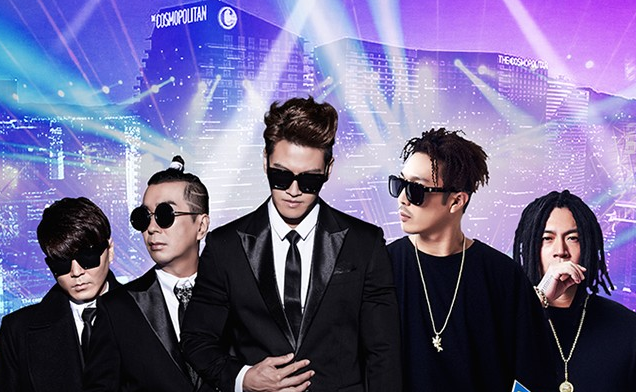 If you’re a Running Man fan on the West Coast, you’re in luck! Two years after the dynamic duo’s first joint U.S. tour, Running Man’s very own Kim Jong Kook and Haha will be returning to Las Vegas for a special “R.M. Bros Concert!”

Dubbed “Running Man Bros” and having been friends for a whopping 18 years, Kim Jong Kook and Haha are ready to take their extraordinary friendship and sense of humor on-screen to off-screen once again. On November 19, the two will join the rest of Turbo and Skull on stage at The Chelsea at Cosmopolitan of Las Vegas Hotel.

In 2014, Kim Jong Kook and Haha played variety games and performed to iconic hits like “One Man,” “Loveable,” and “You Are My Destiny,” bringing together both their musician and variety personalities. This year’s concert even boasts special guest appearances from the Running Man members.

Tickets are still on sale, so don’t miss out on your chance to see Kim Jong Kook and Haha live in concert! 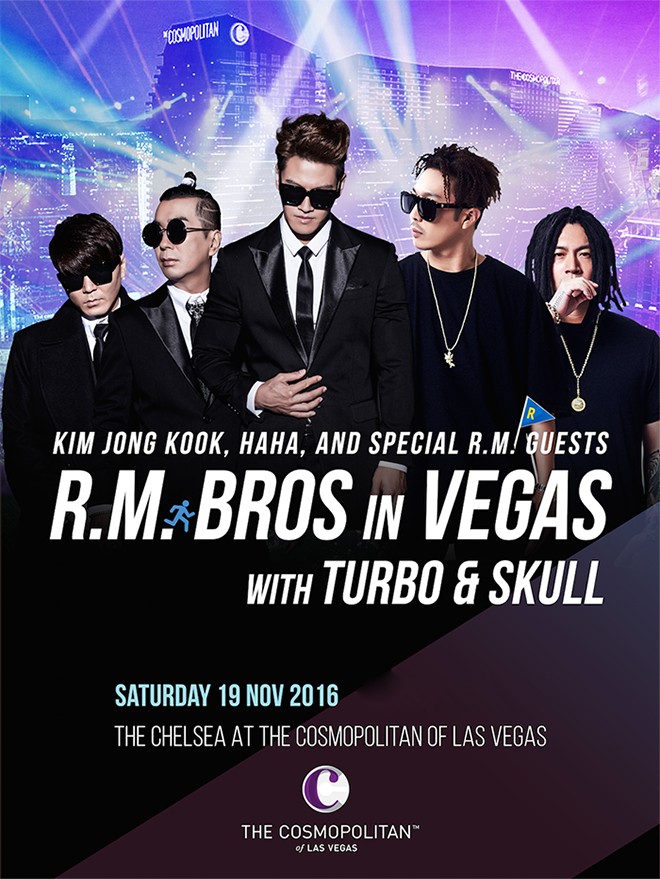