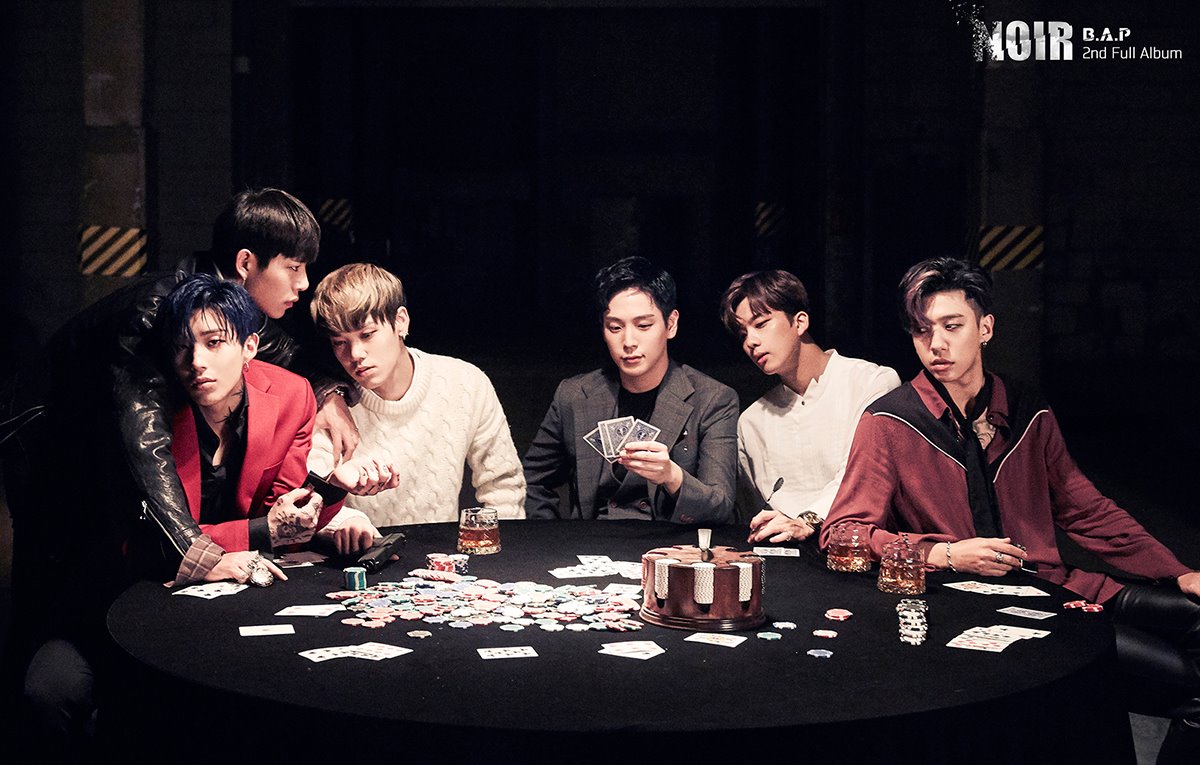 B.A.P is increasing anticipation with a new set of teaser images. 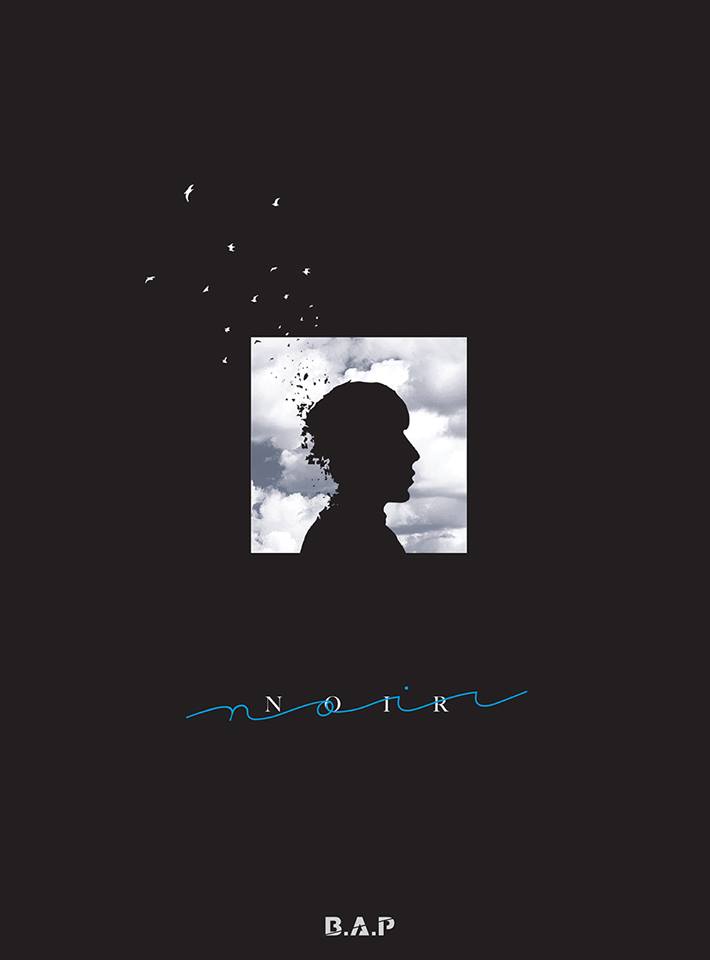 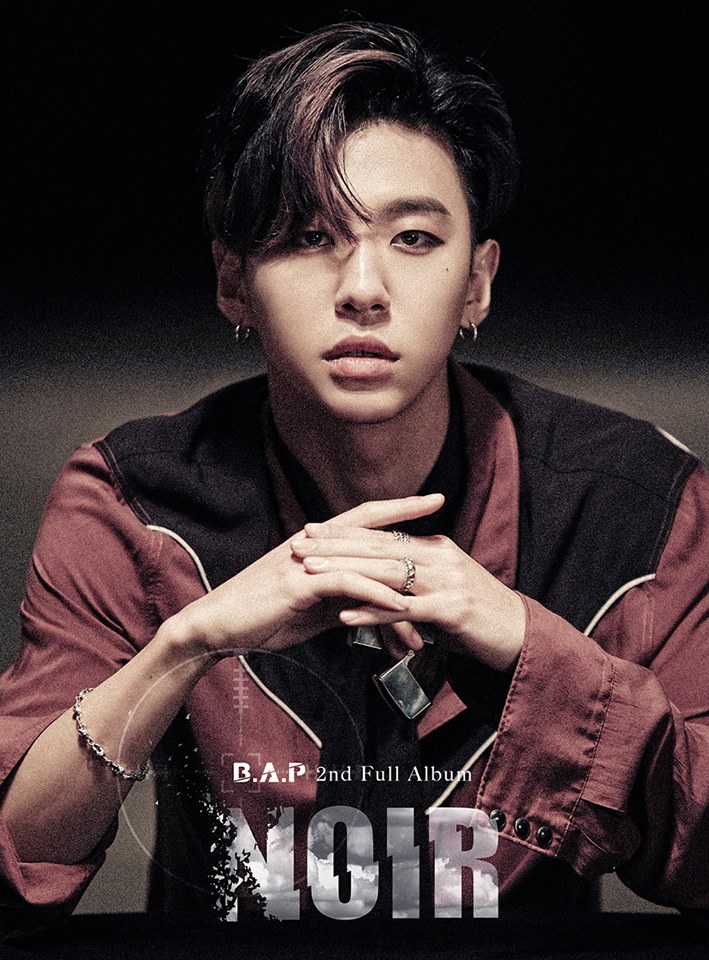 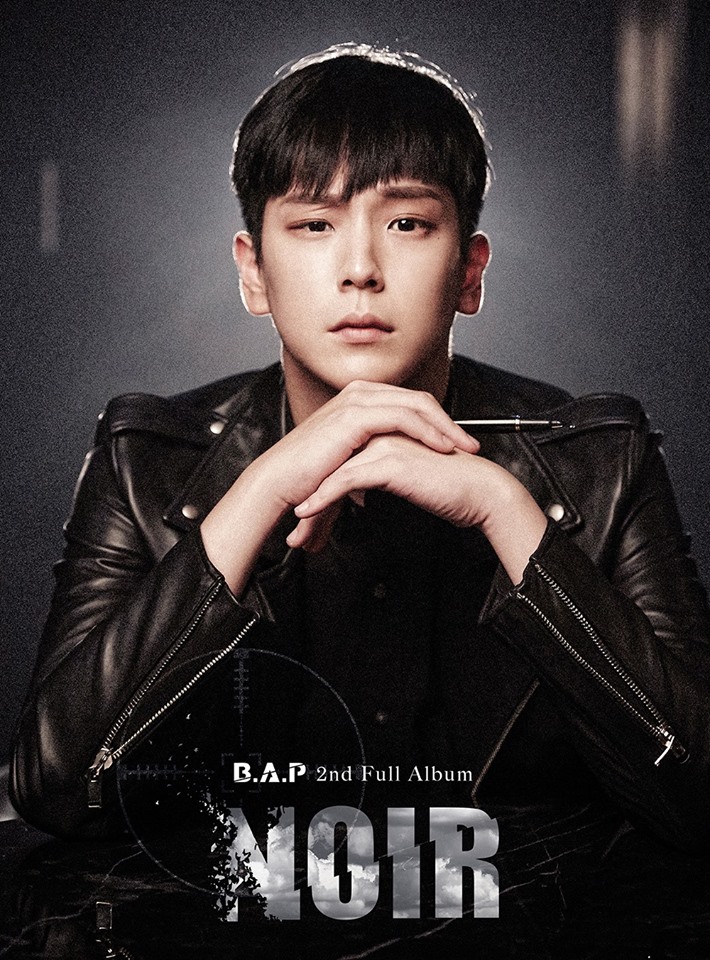 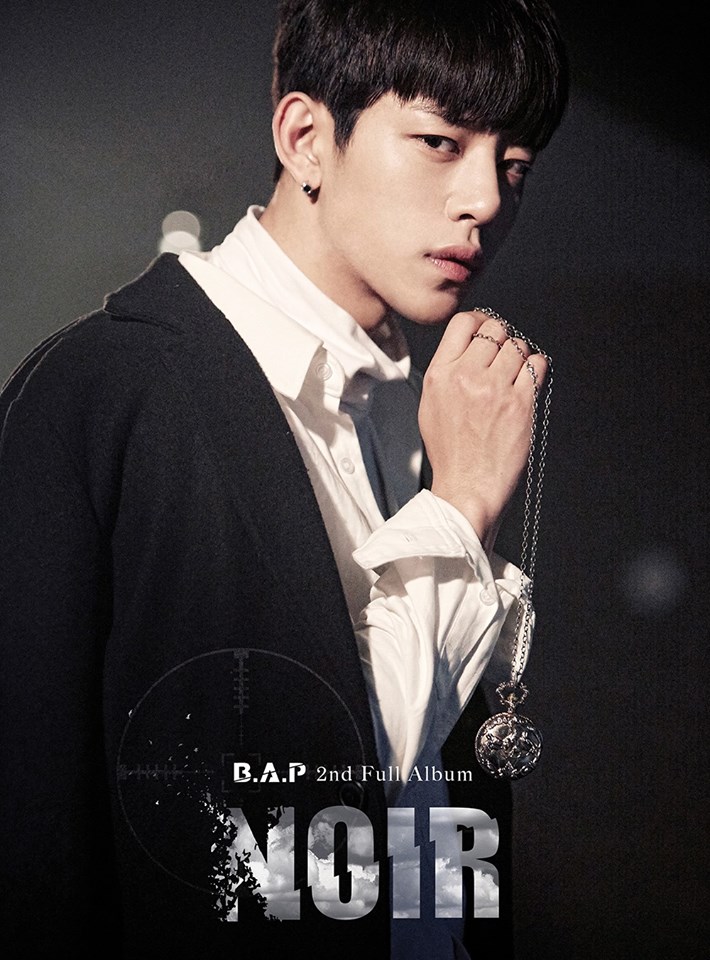 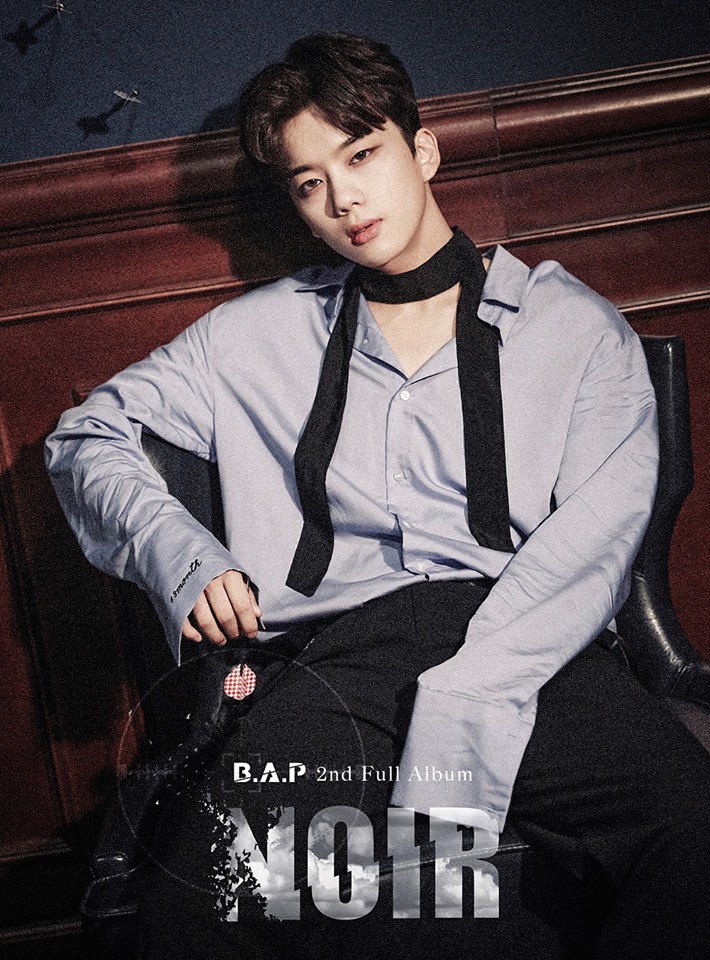 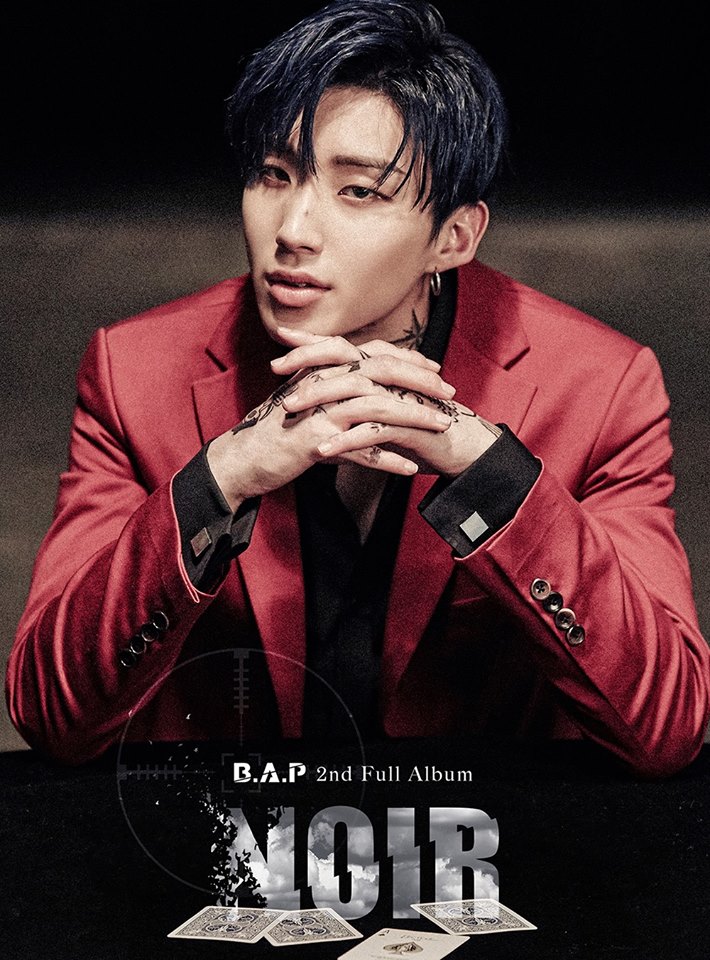 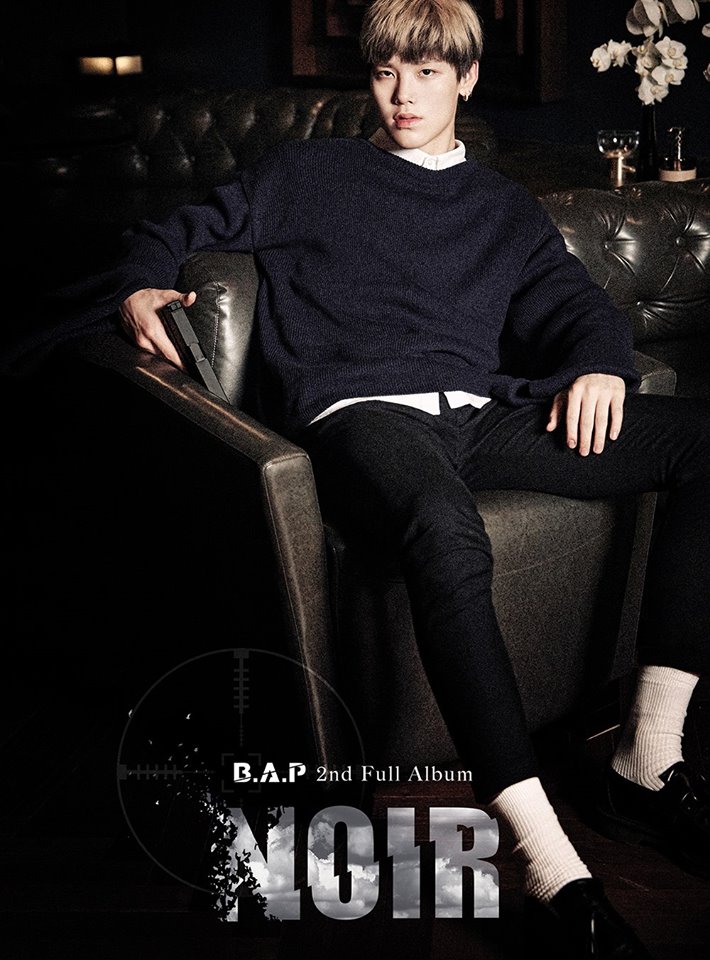 Their studio album will have a total of 13 songs which include vocal and rapper line unit tracks as well as song self-written by Jongup. B.A.P will make their comeback on November 7.