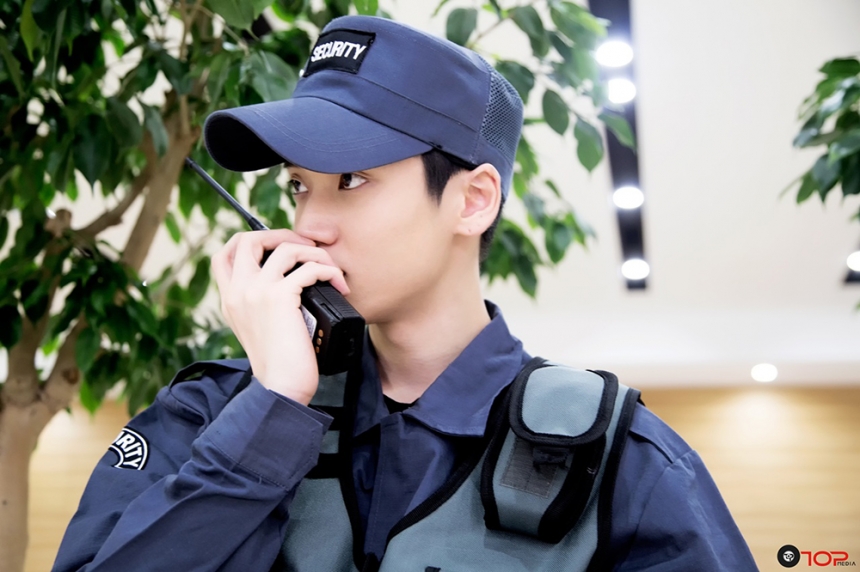 Boy group Teen Top member Niel will be coming soon to a drama near you!

It was recently confirmed that Niel will be starring as the male lead in a web drama on Naver TV Cast titled “Descendants of the Airport” (working title) as an airport security officer named Seo Dae Won. 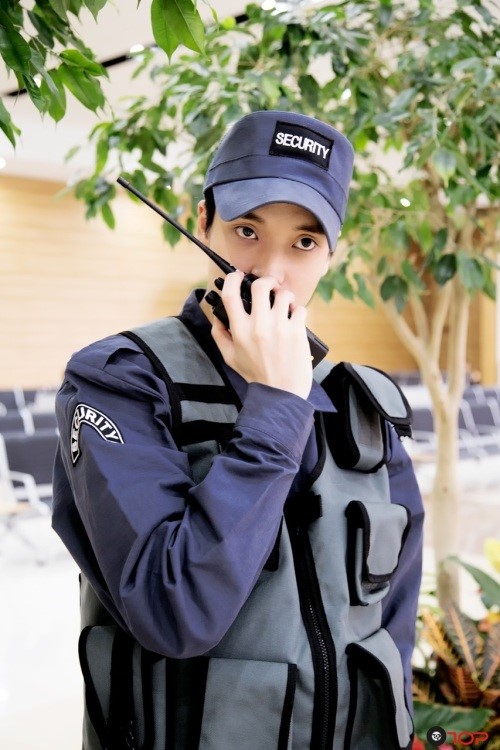 “Descendants of the Airport” is a web drama about the daily events that occur at the airport. Niel is a hard-working security officer who meets a beautiful long-haired girl while on duty. The drama will air on November 7.

Are you excited to see the Teen Top member in a drama?