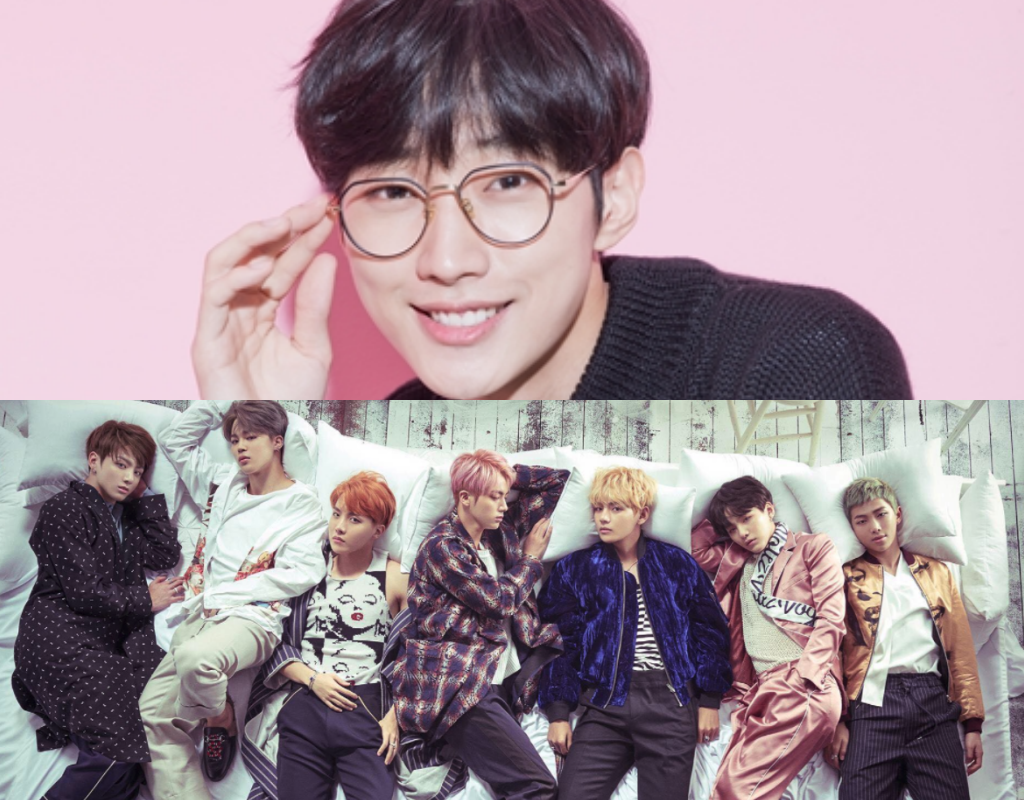 On October 28, Jinyoung had an interview with MBN at WM Entertainment’s headquarters.

During the interview the multi-talented star said, “Amongst the juniors that I’ve been noticing, BTS is very cool. I really like their songs. I think that it’s meaningful since it’s like pop but they try that kind of stuff.”

He continued talking about junior boy groups and said, “Rather than feeling a sense of danger, I think that they are incredible. Their songs are good and there are many fresh aspects. Thus it makes us reflect on ourselves and think about how we need to progress.”

Jinyoung recently finished his drama “Moonlight Drawn By Clouds” and is preparing for a B1A4 comeback.

BTS
Jung Jinyoung
How does this article make you feel?