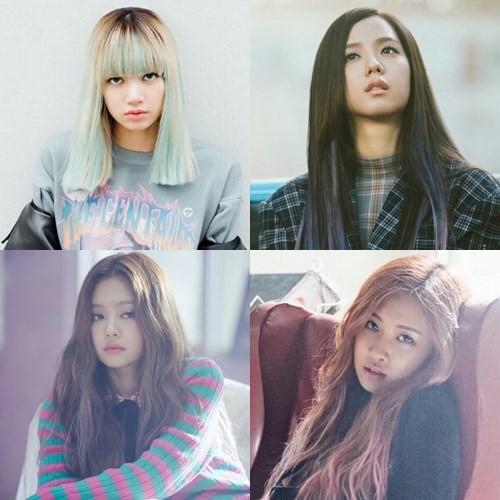 With only four days left until their comeback, BLACKPINK has revealed their track list!

On October 28, YG Entertainment posted the image revealing details about their double title tracks and the producers behind the songs.

Their second digital single “Square Two” is comprised of three songs: “Playing With Fire,” “Stay,” and an acoustic version of “Whistle.”

Resident YG producer Teddy worked on all three tracks being joined by R.Tee for “Playing With Fire,” working with Seo Won Jin on “Stay,” and collaborating with Future Bounce and Rebecca Johnson for “Whistle.” “Whistle” is one of BLACKPINK’s debut title tracks and was released earlier in August. 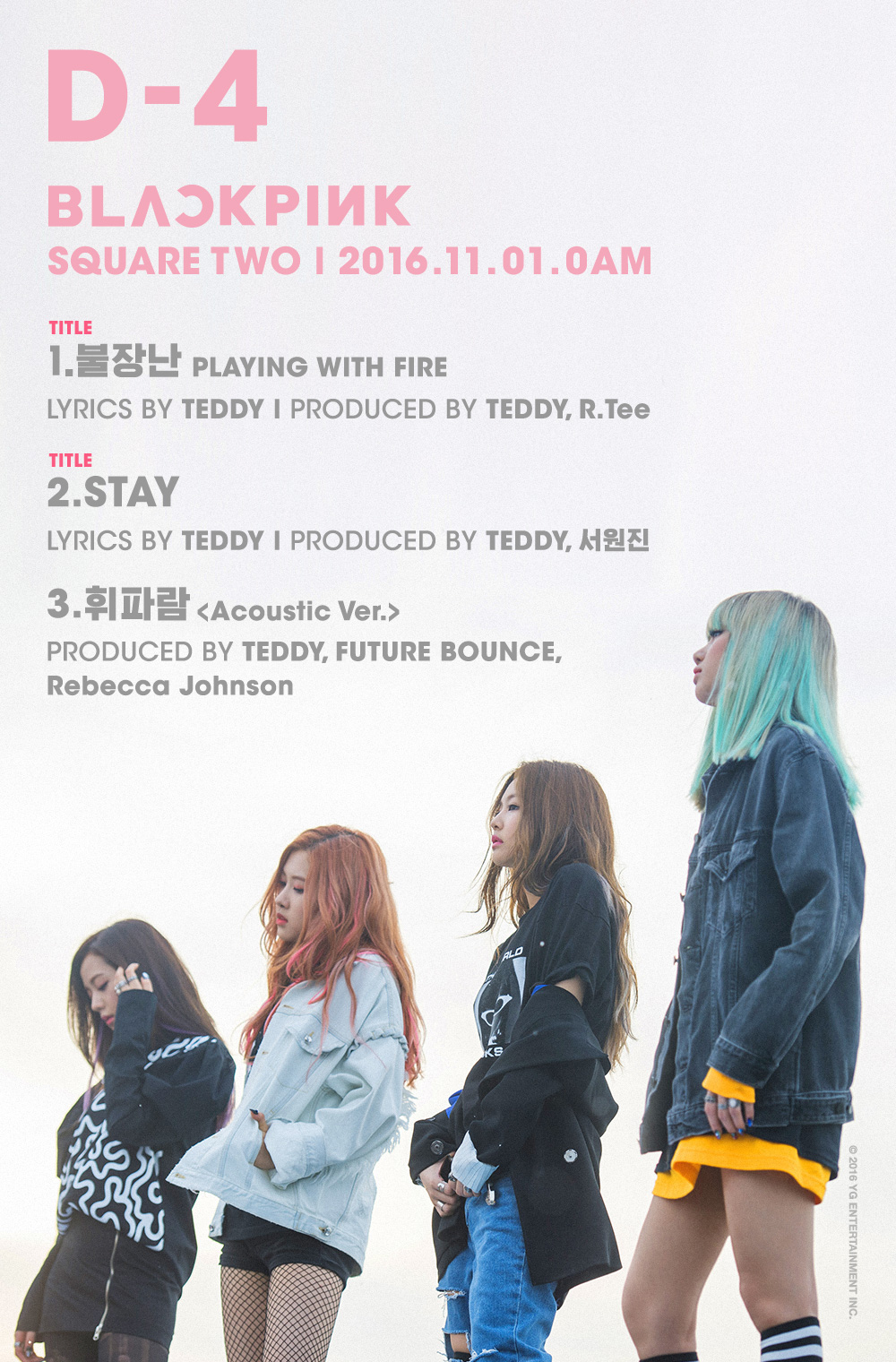 BLACKPINK will be releasing their double title tracks on November 1 at 12 a.m. KST.