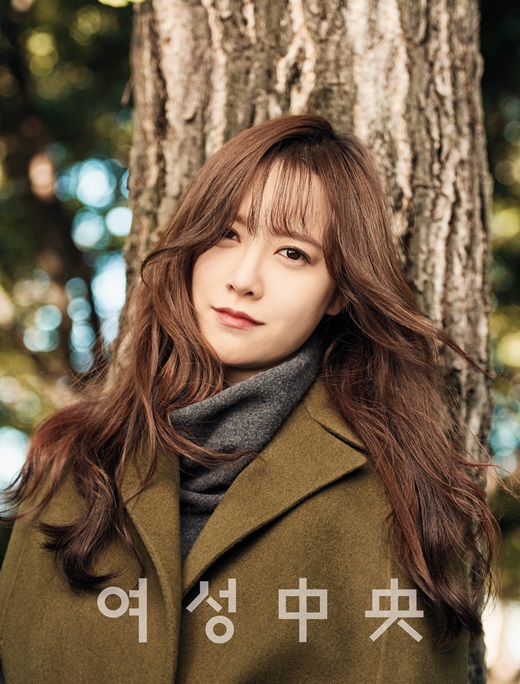 As the featured cover girl for Women’s Joongang magazine’s November issue, actress Ku Hye Sun returns with a more sophisticated look for her first interview since her marriage to Ahn Jae Hyun five months ago.

She also took part in an autumn-themed photoshoot that is reminiscent of the actress’ serene and mature demeanor. 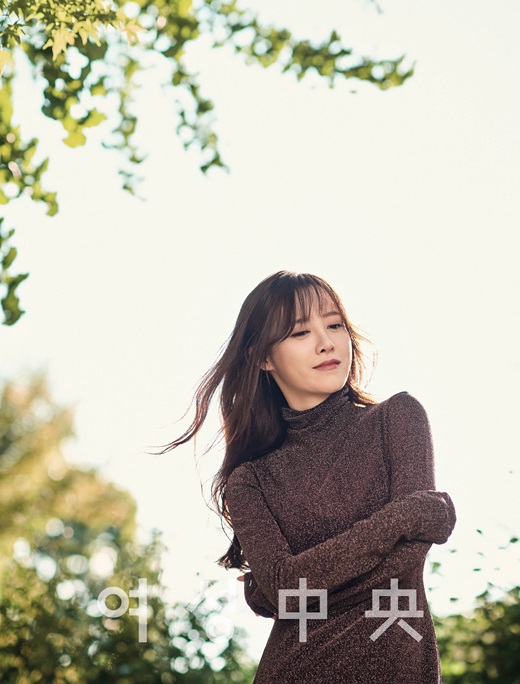 In the interview, she talks about her and her husband’s decision to donate their wedding expenses instead of holding an official ceremony, their married life, and stories about the changes that have occurred in her life. 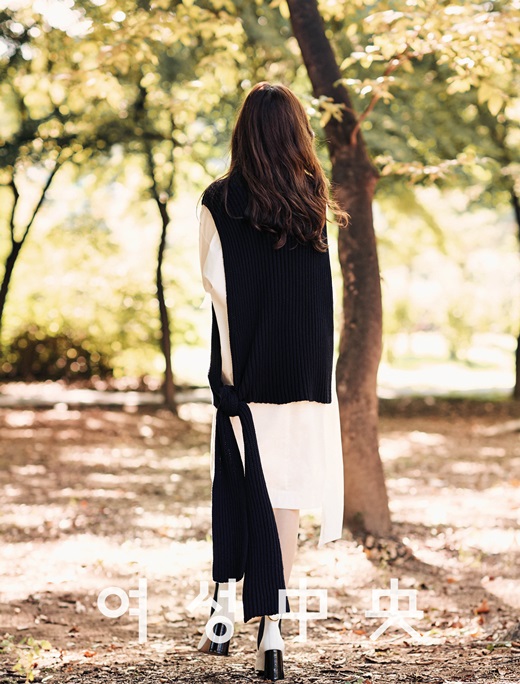 Ku Hye Sun describes Ahn Jae Hyun fondly, and says, “My conversations with my husband cover everything under the sun. He may not look like it exactly, but he’s a very hard-working person.” She explains that he is someone she can easily converse with, even if he thinks differently.

The actress also opens up her minimalist lifestyles and shares more honest sentiments in the interview. 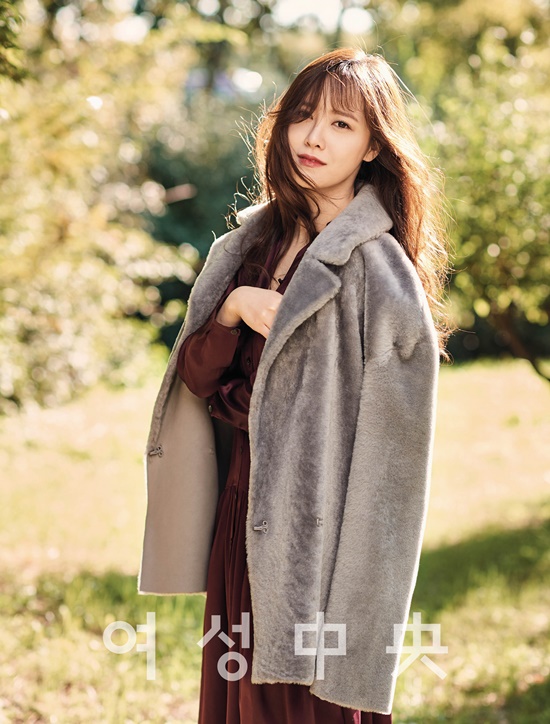