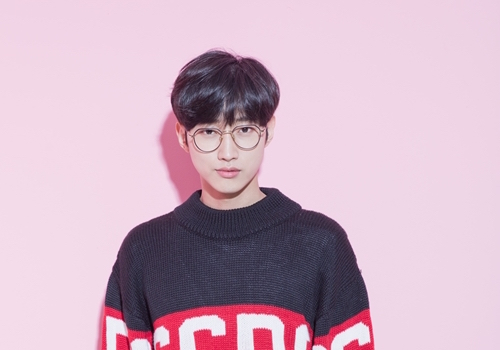 B1A4’s Jinyoung Names Park Bo Gum, TWICE, And More As Artists He Wants To Give Songs To

B1A4’s Jinyoung reveals which artists he wants to compose songs for!

In an interview held in the WM Entertainment headquarters on October 28, the singer-producer-actor shared, “I’ve thought about wanting to give songs to other groups.”

He says, “If I get the opportunity, I want to look after Oh My Girl. If Park Bo Gum releases an album, I want to give him a song too. There are so many good artists nowadays. I’d like to give songs to TWICE and Red Velvet as well.”

Jinyoung explains, “They all have different styles, so I’m curious about how I’ll go about [producing for them]. I don’t want to compose the same things. Since I have to tailor my song to the group as best as possible, I think of it as a challenge.”

B1A4
Jung Jinyoung
How does this article make you feel?