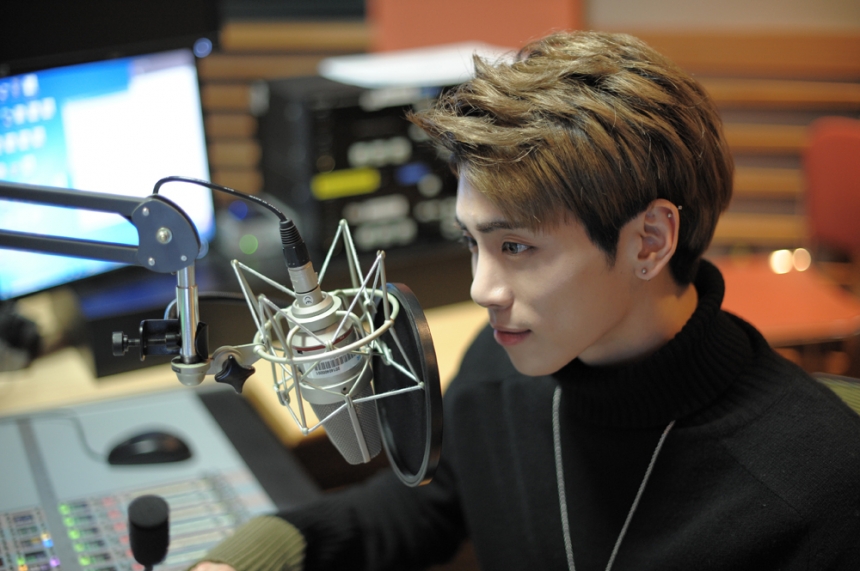 SHINee’s Jonghyun celebrates his 1000th days as the DJ of MBC radio show “Blue Night” on its October 28 broadcast.

The singer and DJ shares his sentiments about reaching the milestone, saying, “My position as the DJ of ‘Blue Night’ is dear and precious to me. I’d like to continue being with our listeners for a long time.”

He continues, “Time passed so quickly that it’s baffling. Listening to other people’s stories that I haven’t experienced myself through ‘Blue Night,’ I felt that I’ve grown so much. I want to keep being a part of our listeners’ everyday routine as I am now.”

The radio show’s production crew also praised Jonghyun for his performance, describing him as “a DJ who grows in a different way everyday, and from whom more can be expected in the future.”

In celebration of the milestone, Jonghyun will release an original composition and have Go Young Bae of band Soran as his special guest.

Support the artist by buying SHINee - 1 of 1 from YesAsia
SHINee
Jonghyun (SHINee)
How does this article make you feel?