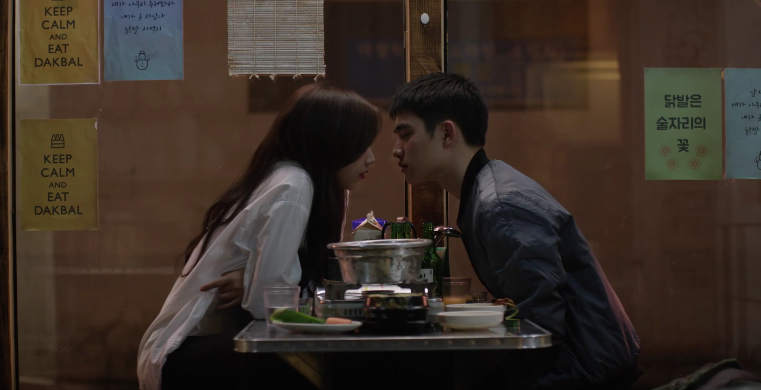 Watch: EXO’s D.O. Proves Comedy Is Right Up His Alley In Preview For Upcoming Web Drama

EXO member D.O. dispels any doubts about whether he would suit comedy in a new video preview for his upcoming Samsung web drama “Positive Physique” (working title).

D.O. is a natural as he transforms into his dorky, at times derpy (but lovable) character Hwang Dong, a film major whose script wins the grand prize in a school competition but lacks the funding to go into production.

Co-star Chae Seo Jin plays successful actress and Hwang Dong’s ex-girlfriend Hye Jung, whom Hwang Dong ends up having to ask to play the female lead in his film.

The first episode of the web drama is slated to air on October 31.

Will you be keeping your eye on “Positive Physique”?

EXO
D.O.
Chae Seo Jin
How does this article make you feel?