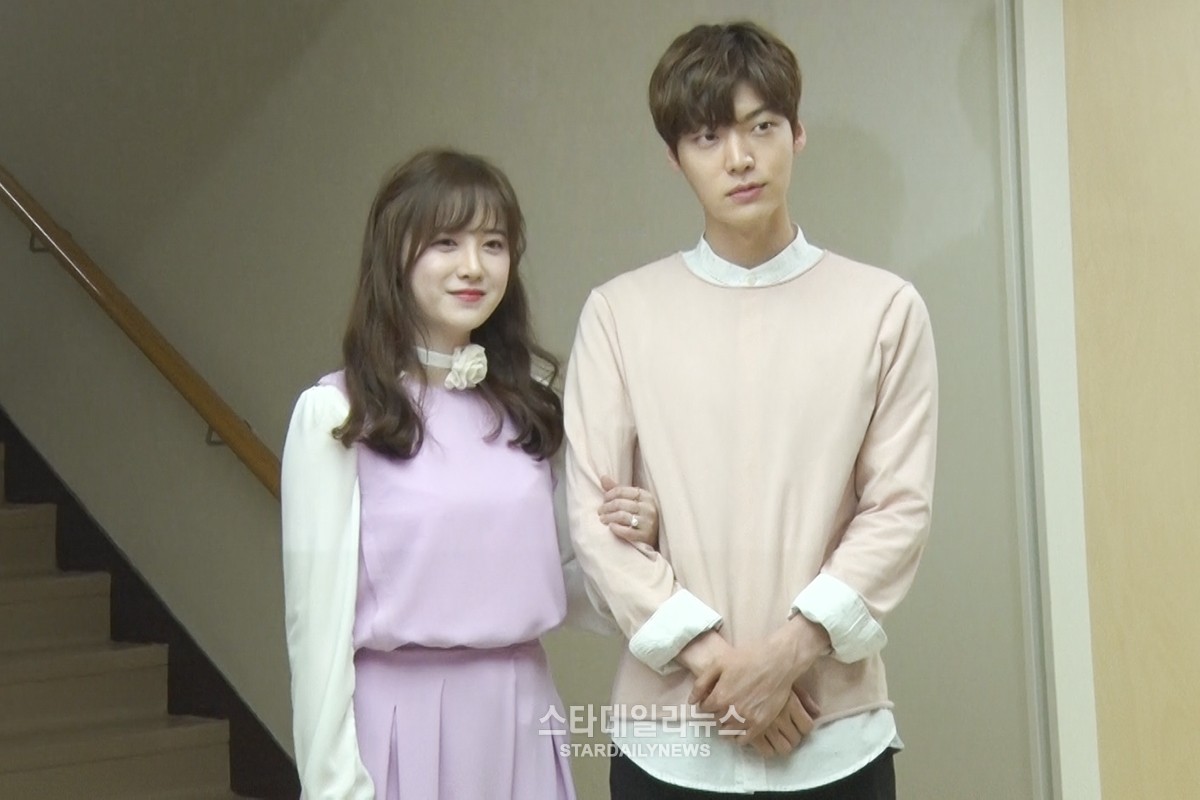 Previously, the couple made headlines for their decision to donate in lieu of holding a ceremony when they got married five months ago. “We started to doubt for whom a ‘wedding ceremony’ is held and for what reason as well,” Ku Hye Sun explains. Worried that their actions could be misunderstood, she hopes that people could see it as a small gesture from the younger generation instead.

The actress also sings her husband’s praises as she talks about his work ethic, and discusses her minimalist lifestyle.

The whole photo shoot and interview in its entirety can be found in the November issue of Women’s Joongang.