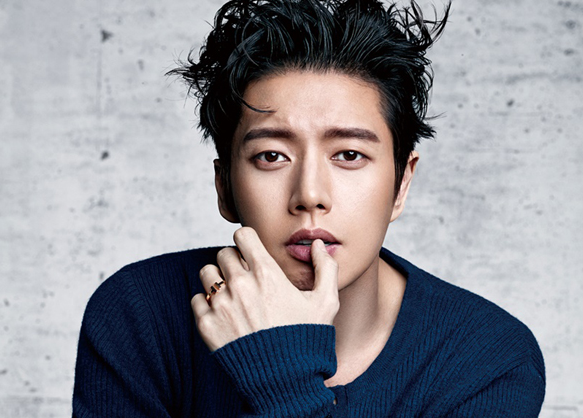 Park Hae Jin’s Agency Responds To Rumors About Questionable Past

Rumors about Park Hae Jin’s past have resurfaced due to some recent scandals involving the South Korean president, Park Geun Hye.

Park Hae Jin was previously rumored to have worked as a host at a host bar (an establishment that sells drinks and entertainment catered for women and sometimes involves sexual transactions) in the past. These rumors have resurfaced due to a past photo of Go Yeong Tae that appears to also include someone who resembles Park Hae Jin. Go Yeong Tae is currently being connected to Choi Soon Sil who is a long-time friend and confidant to President Park Geun Hye. 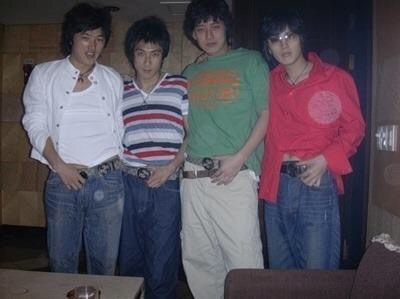 His agency released a formal statement to address and deny the rumors:

“Hello. This is Mountain Movement Entertainment.
“Currently search results on various portal sites as well as communities are connecting Park Hae Jin with Go Yeong Tae who is involved in serious allegations.
“Actor Park Hae Jin is suffering from serious damage to his image as a celebrity due to being a suggested related keyword when searching for ‘Go Yeong Tae’ and through various message boards.
“Despite having nothing to do with the rumor connected to the photo, malicious rumors have transformed the photo into a host photo. This is severely defaming Park Hae Jin and causing him psychological harm.
“These baseless rumors are not only hurting the actor but also fans.
“We will be taking aggressive measures against the spread of these baseless rumors for the sake of Park Hae Jin and fans.
“Please send us any false accusations and rumors related to Park Hae Jin found in posts or comments and we will quickly take action.
“We ask for fans to show support for actor Park Hae Jin who is currently busy filming ‘Man to Man.’ Thank you.”