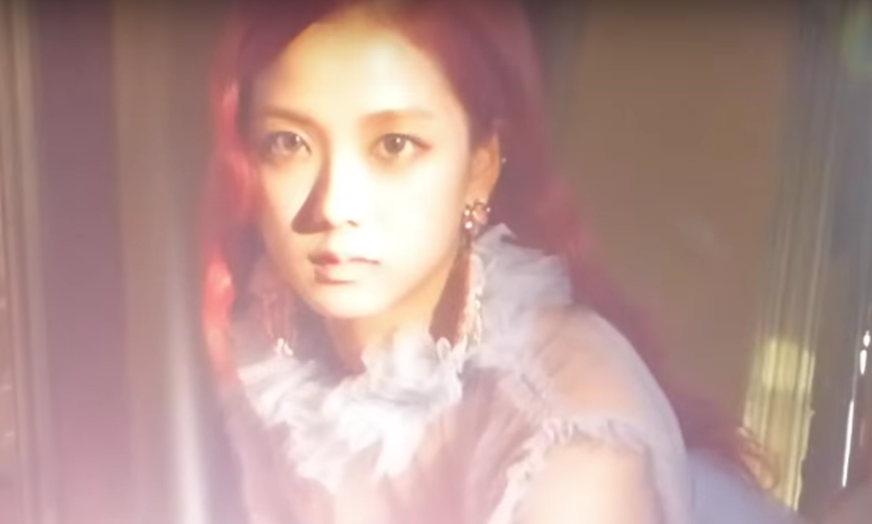 Two separate videos were dropped. One video features Jisoo and Lisa while the other features Jennie and Rose.

It appears as though various clips were taken at the same time the members took their most recent teaser images. The members appear individually with the same mysterious whistling sound as the only melody.

Check out the teaser films below!

BLACKPINK will be making their comeback with double title tracks “Playing With Fire” and “Stay” through their second digital single “Square Two” on November 1 at 12 a.m. KST.